The right to select court in dispute resolution in Vietnam

The determination of Courts’ jurisdiction in resolving contractual disputes in general, civil contracts, business, and commercial contracts disputes, particularly, has an essential role in preparing files for the initiation, accepting the case, resolving disputes, and enforcing the judgment. For selecting the Court to resolve a dispute, firstly, it is necessary to determine whether the Court has the competency to resolve this dispute. If there are grounds to confirm that the dispute falls within the competency of Courts, the territories, court levels, and the plaintiff’s selection shall be considered then. The competency of the Court shall first be determined according to the passage of the plaintiff. In case the plaintiff refuses to perform this right, the jurisdiction of the Court is automatically selected according to the territories and Court levels.

The determination of which Court has competency to resolve disputes between the parties has a significant meaning, direct, and strongly affects the plaintiff’s whole process pursuing the case at the Court. Especially, flexible regulations on the Court’s jurisdiction by the plaintiff’s chose brings a lot of advantages for the plaintiff. In other words, in some circumstances, if the claimant satisfies the conditions as defined by law, he/she might actively constitute advantages such as the right to select the Court according to geographical needs. Regarding civil contracts, business and commercial contracts disputes, pursuant to Clause 3, Article 26, and Clause 1, Article 30 of the Civil Proceedings Code 2015, these disputes fall within the competency of Courts. The plaintiff may choose the courts in situations prescribed in Article 40 of the Civil Proceedings Code 2015, as follows:

Despite of the regulations on the right of plaintiff to select the Court to hear the dispute, the rules on determining the Court by administrative levels (district or province) still apply and as regulated in Article 35, Article 37 of the Civil Proceedings Code 2015. This is the final step to figuring out precisely a court having competency to resolve the dispute.

Based on the above analysis, the mutual agreement to select the Court in advance to resolve a dispute in the contract is only useful in case satisfies the following conditions: (i) the chosen Court is in the place where the plaintiff’ residence or head office , (ii) complying with the competency of Courts by administrative levels as regulated in Article 35, Article 37 of the Civil Proceedings Code 2015. 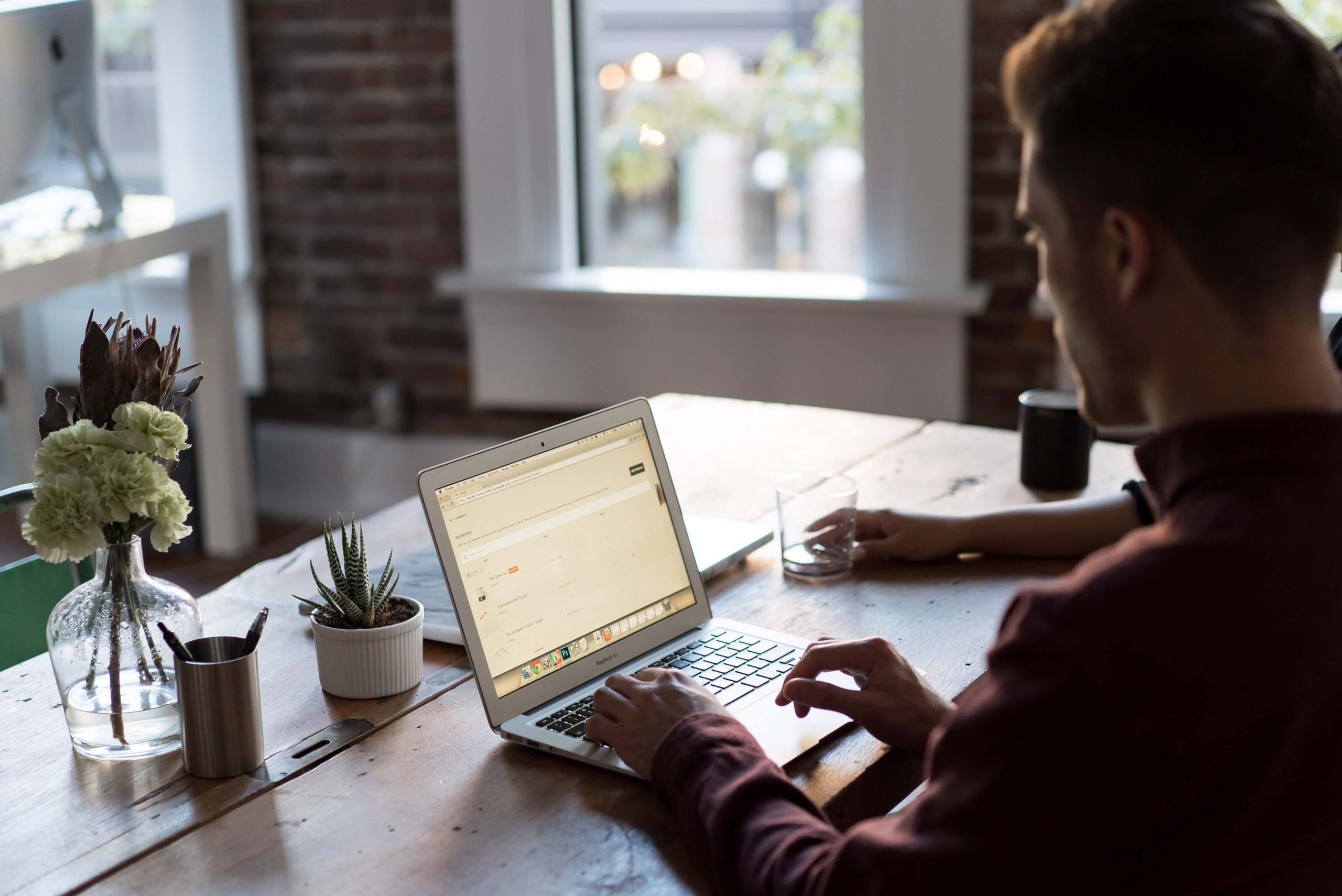 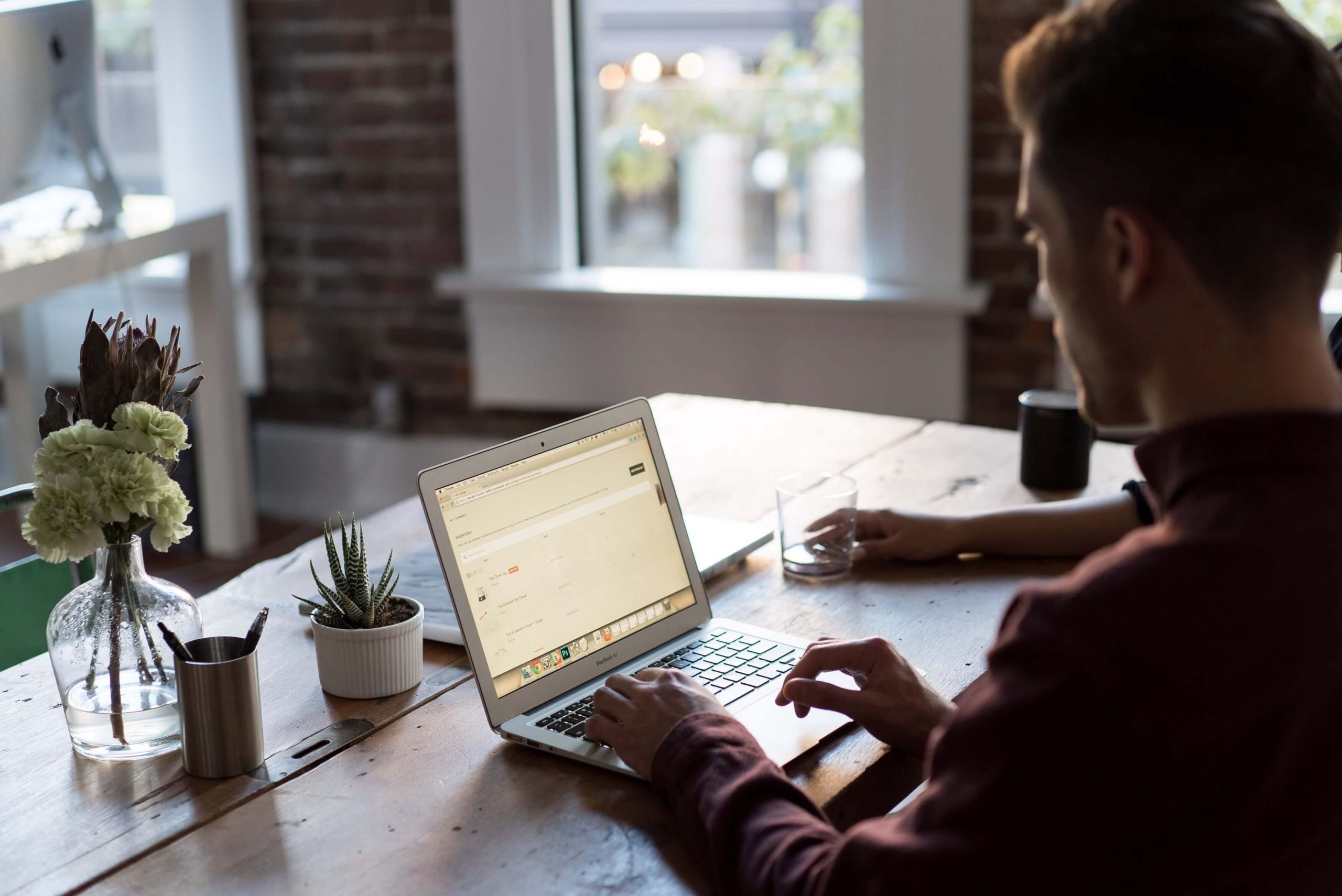