Which options for hotel acquisition and merger?

Traveling to Southeast Asian countries, including Vietnam, is developing both quantity and quality, which has led to attracting more foreign corporations to invest in the luxury hotel sector in Vietnam through mergers and acquisitions (M&A). Starting from the owner of the target hotel (hereinafter referred to as “the Hotel“) may be an individual(s)) or a company(ies) with the type of the enterprise as the single-member company limited, the multi-liability company limited,  the joint-stock company, etc. To make it more convenient for the presentation, I assume that the Hotel is owned by an entity with the form of a single-member company limited (hereinafter referred to as the “the Company“) owned by a Vietnamese individual (hereinafter referred to as the “Owner“). So how do those acquisitions take place? Let’s take a look at some options that can be selected for M&A deals:

In general, the above structure is considered to be the easiest to implement because the parties do not spend too much time on implementing procedures, it only consists of two main steps: signing a transfer contract and changing the owner on the enterprise registration certificate. However, the tax obligations in the case of using the Direct Capital Transfer structure is quite high, the personal income tax imposed for the Owner is 20% and is usually calculated on the difference between the transfer price and charter capital. In addition, conducting legal due diligence on Company documents is complex or simply dependent on the time and scale of the Company’s operations.

The Investor and the Company contribute to establishing the NewCo, in the form of a two-member liability limited company, with the charter capital is equal to the value of the Hotel contributed by the Company and plus N* dongs contributed by the Investor in cash (N* maybe a little amount of money, for example 1 billion dongs). Thus, the charter capital of NewCo is the sum of the value of the Hotel and 1 billion dongs. At the complement of this step, the new owner of the Hotel will be under the NewCo.

The Company shall transfer its contributed capital in NewCo into the Investor under the capital transfer agreement(s) (“CTA”). The transferred price will be equal to the initial contributed capital of the Company in NewCo. Consequently, the Investor will become an equity member entirely owning the NewCo. NewCo is the owner of the Hotel, therefore, by owing the NewCo, the Investor will thus indirectly own the Hotel. After the complement of the Transaction, NewCo shall need to be converted into the form of a single-member limited company.

If the parties choose this structure, the tax obligations in the transaction will be low due to the minimum value difference between the transfer price and the capital contribution by the Hotel and the due diligence process is quite simple because Newco is a  company that has just been established. However, this process will take a lot of time due to the procedures such as establishing Newco, contributing capital, transferring properties and updating the licenses related to the operation of the Hotel for Newco that the Company is the owner before. In addition, the valuation of the Hotel to contribute to Newco must also be based on valid documents to prove the value of the Hotel.

Besides, the parties may also choose the type of joint-stock company to instead of establishing the multi-liability company limited. In this case, an individual is required to contribute to capital (just a little money) to comply with the provisions of the enterprise law. In general, the steps are similar to the establishment of a limited liability company, however, there is a slight difference in tax obligations because the applied tax rate is 0.1% at the transfer price of the transfer agreement.

If the parties agree to choose the above structure, the tax obligations imposed by the transferor will be relatively low because the personal income tax applied in this case is only 0.1% of the transfer price of the transfer agreement. The steps taken are not too complicated because the only two main steps are to convert the Company type from the single-member company limited to a joint-stock company and to transfer capital, the sub-licenses of the Hotel still maintain because the owner of the Hotel is still the Company.

In conclusion, an M&A deal in fact is not as simple as what was presented, to make a more specific consideration, it is necessary to understand the facts and needs of the parties. The structure mentioned above is the basic structures that can be applied for conducting the merger, acquisition of the hotel. The choice of the best structure depends greatly on the unity and needs of the parties involved in the transaction. 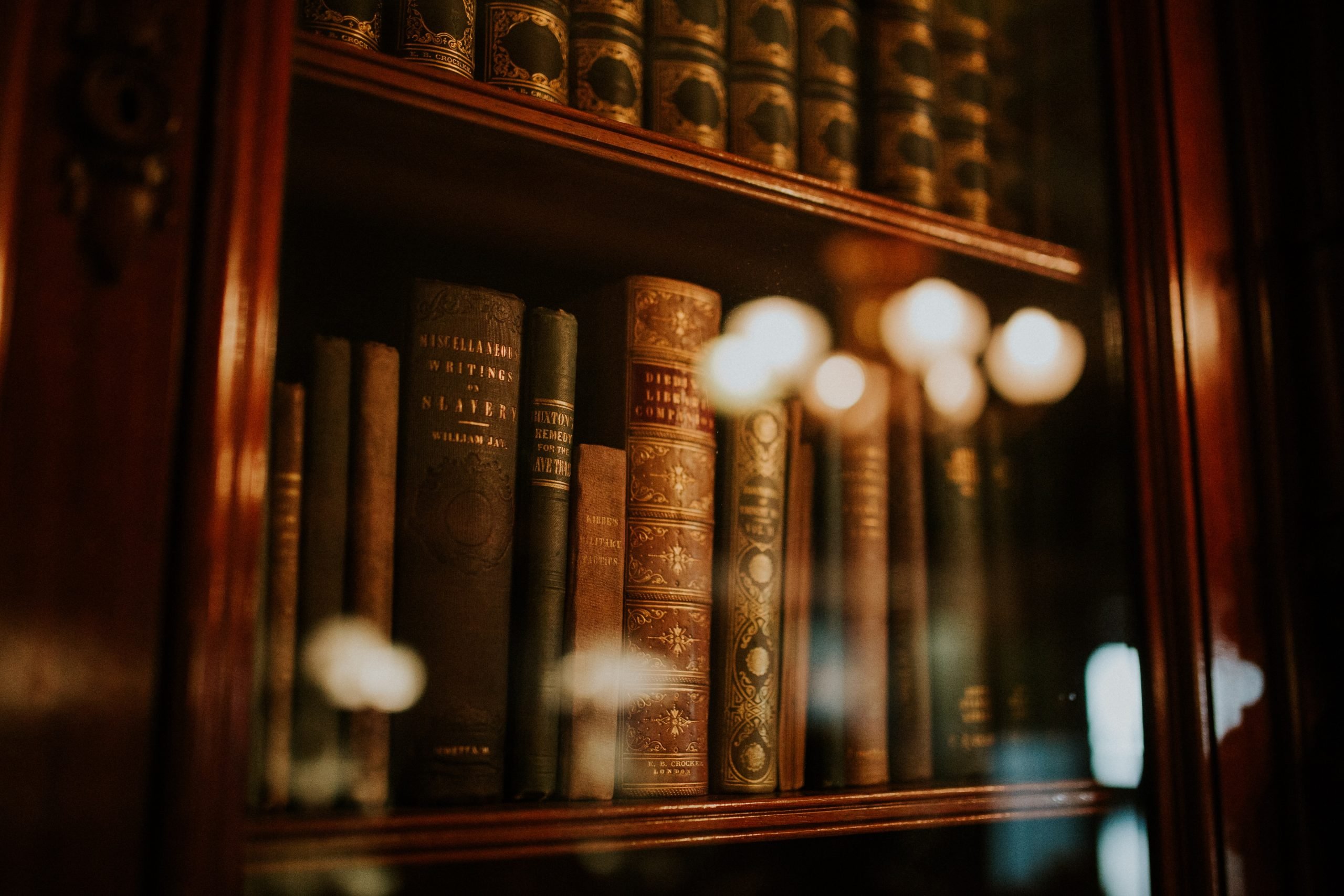 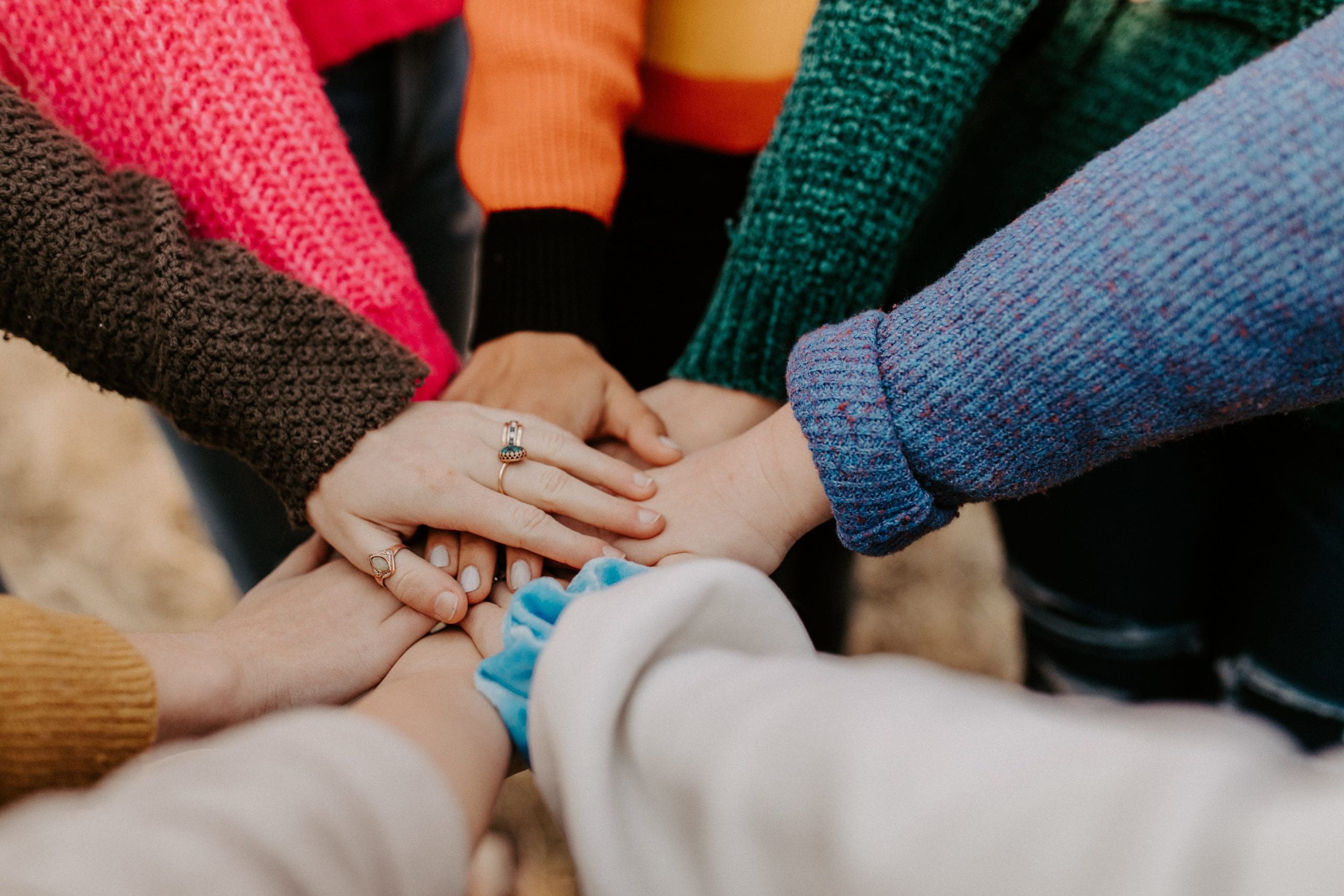 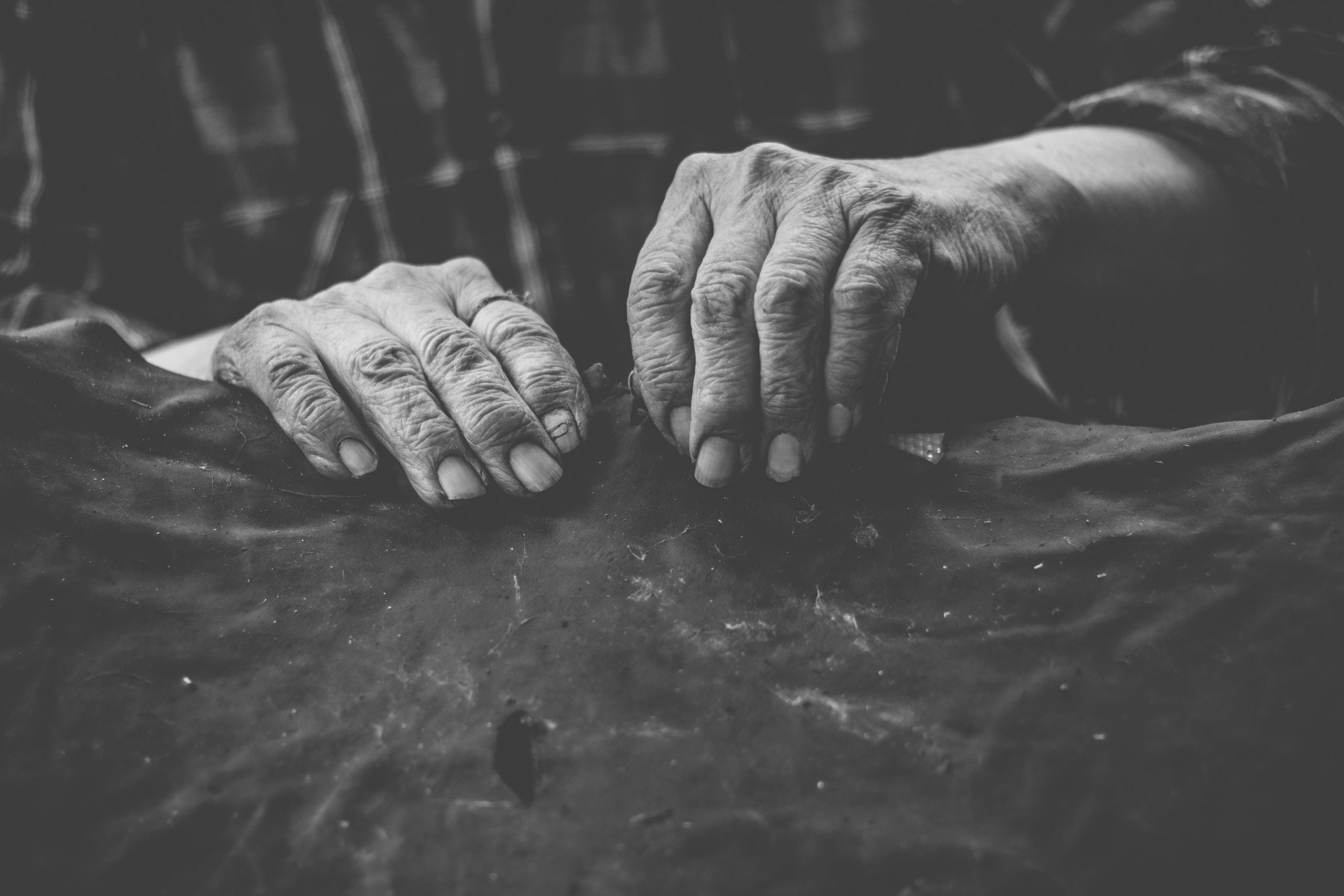