Apolat Legal advice on the structure of transaction and conditions to operate a real estate development project under the management of Coastal Living Land, which builds and sales commercial apartment building in Ba Ria – Vung Tau Province, from the stage of dealing with brokerage until working with customer, and competent authorities; and prepare the transaction documents according to the structure advised as well as proceeding administrative procedures at competent authorities for approvals for transaction documents.

Apolat Legal acted as the legal advisor for Shi Dao Na Limited on the legal due diligence and its acquisition deal of whole charter capital in Saigon Estate Company Limited, a manufacturing and trading company of garment products in Vietnam.

Apolat Legal had a major role as a legal advisory for the shareholders of Thang Long Fund Management JSC in the M&A deal of selling the company’s shares to FIDES Company – Korea.

Apolat Legal had major role as legal advisory along with Sagonap Valuation Company to advise Can Tho Office of Commissioner on their activities of reconstruction, trading, auction, leasing properties of their sub-company – CATACO Company, which currently operates the biggest hotels and restaurants chains in Can Tho included Tay Do Hotel, Cuu Long Hotel, Cuu Long River Restaurant

Apolat Legal acted as the legal advisor for the shareholders of Five Star Gas Joint Stock Company, a company has a gas distribution network in the markets of Ho Chi Minh City, Binh Duong province and Dong Nai province,in the shares transaction and calling for a foreign investor in the Company’s project.

Apolat Legal acts as the consultant for Phu My Vinh, a Vietnamese company whose primary businesses are exploiting, treating and supplying water, in dealing with a Malaysian Water Company for selling shares of Phu My Vinh Company (the owner of two water plant in Long An Province). 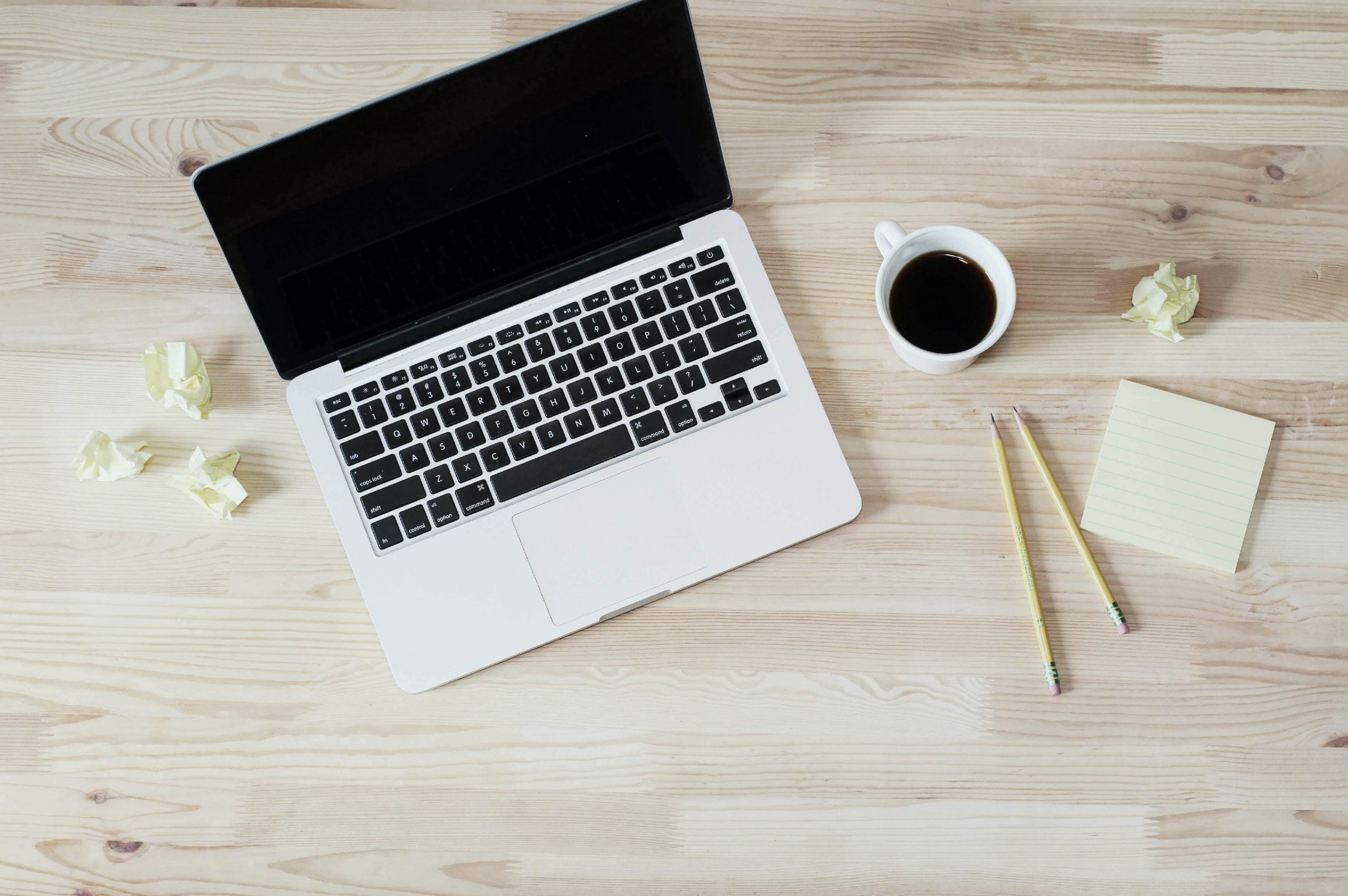