Circular No. 35/2019/TT-BLĐTBXH issued by the Ministry of Labor, War Invalids and Social Affairs issued on December 30th, 2019, regulates the adjustment of the monthly salary and income for which social insurance premiums have been paid.

In particular, the adjustment rate of salary for which social insurance have been paid of the corresponding year is made according to the below table:

b. Monthly income on which social insurance premiums have been paid for voluntary social insurance participants who receive pensions, lump-sum benefits upon retirement, lump-sum social insurance or death for which a relative is entitled to a lump-sum survivorship allowance during the period from 01 January 2020 to 31 December 2020, will be adjusted according to the following formula.

In particular, the adjusted monthly income for which social insurance premiums have been paid in the corresponding year is made in Table 2 below:

On January 8th, 2020, the Government issued Decree No. 08/2020/ND-CP stipulating the organization and operation of Baliff.

According to Decree 08/2020/ND-CP, cases that the Bailiff is not allowed to issue a record, include:

+ Confirming the content, the execution of contracts, transactions prescribed by law within the scope of notarization and authentication activities; certifying the accuracy, legality and non-social morality of the translation of papers and documents from Vietnamese into foreign languages ​​or from foreign languages ​​into Vietnamese; confirm the signature, true copy to the original.

+ Recording events and acts to conduct illegal transactions of the person who requests to make the record.

+ Recording the events, acts which are not witnessed directly by the Bailiff. 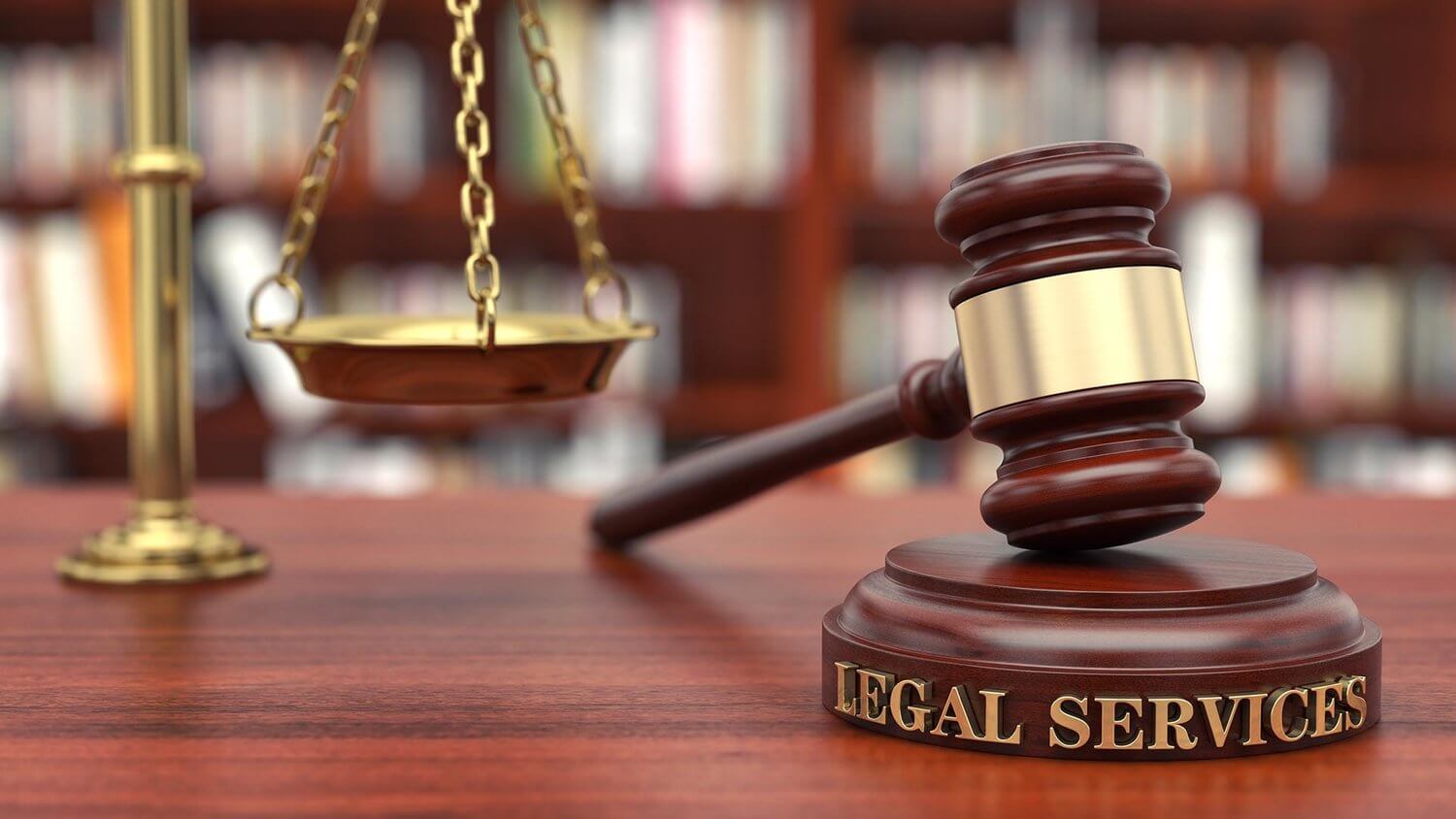 Publishing the Draft Law on Land for public comment (amended) 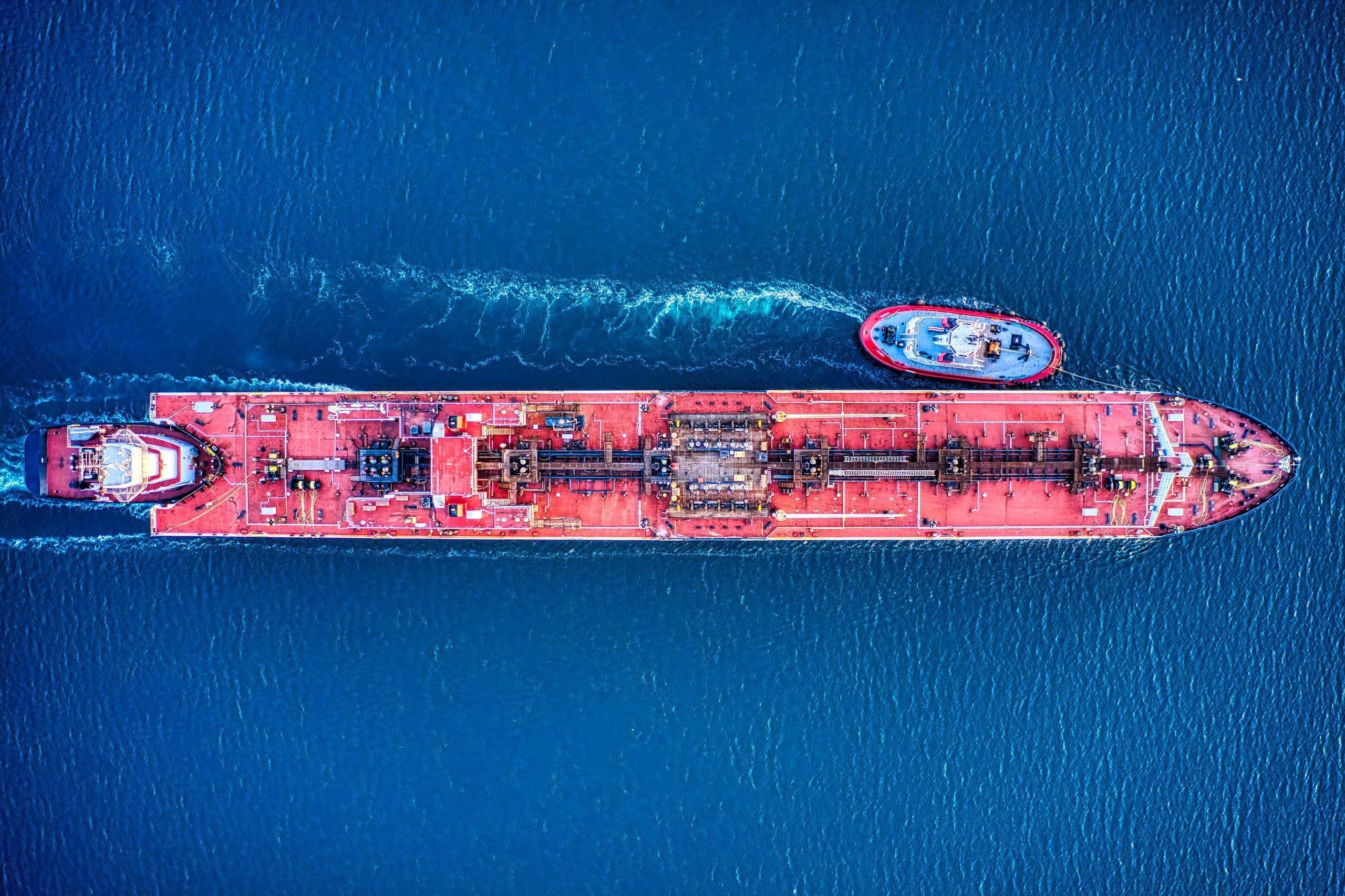 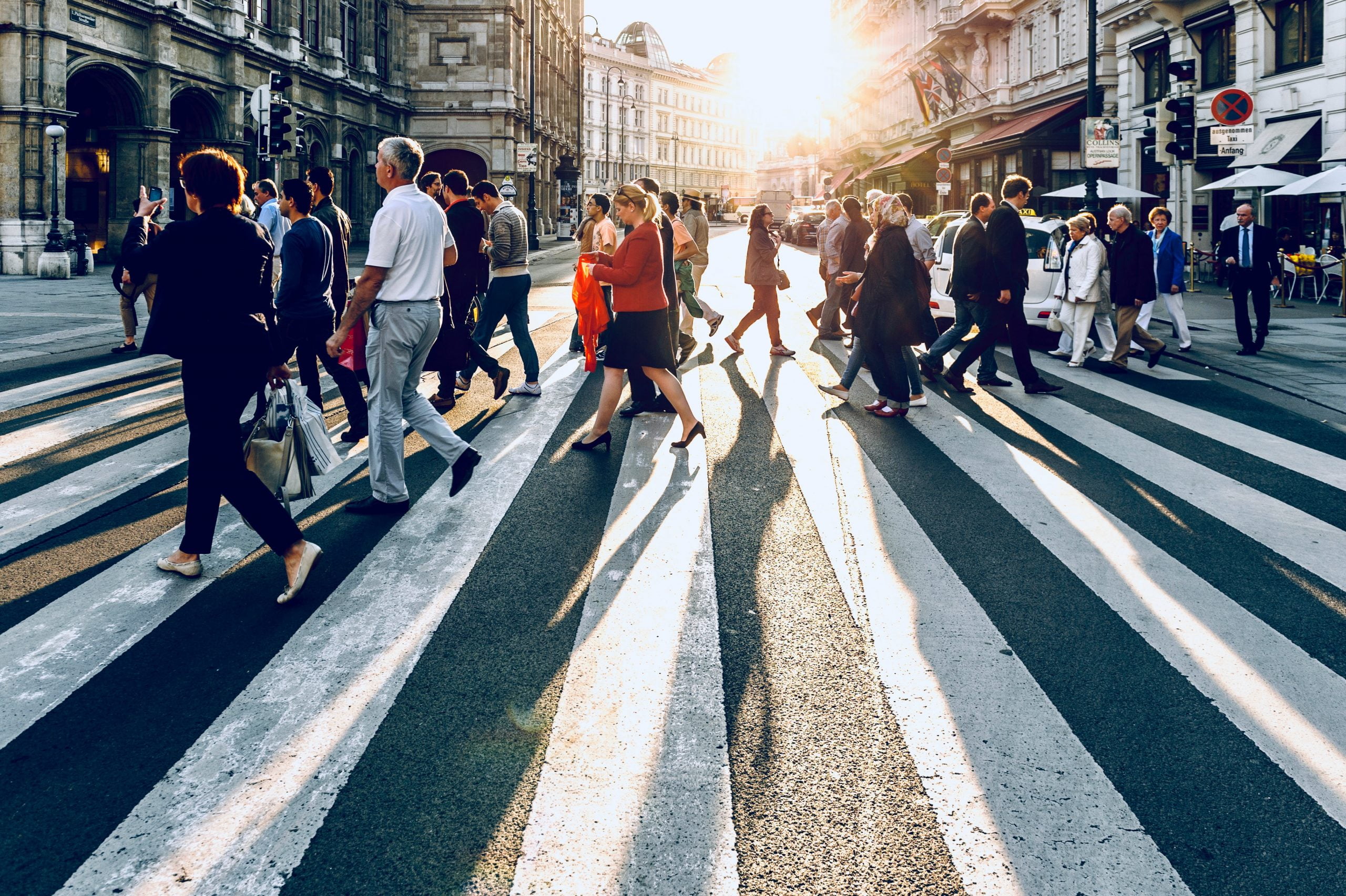 Environmental protection tax on gasoline and oil will be reduced 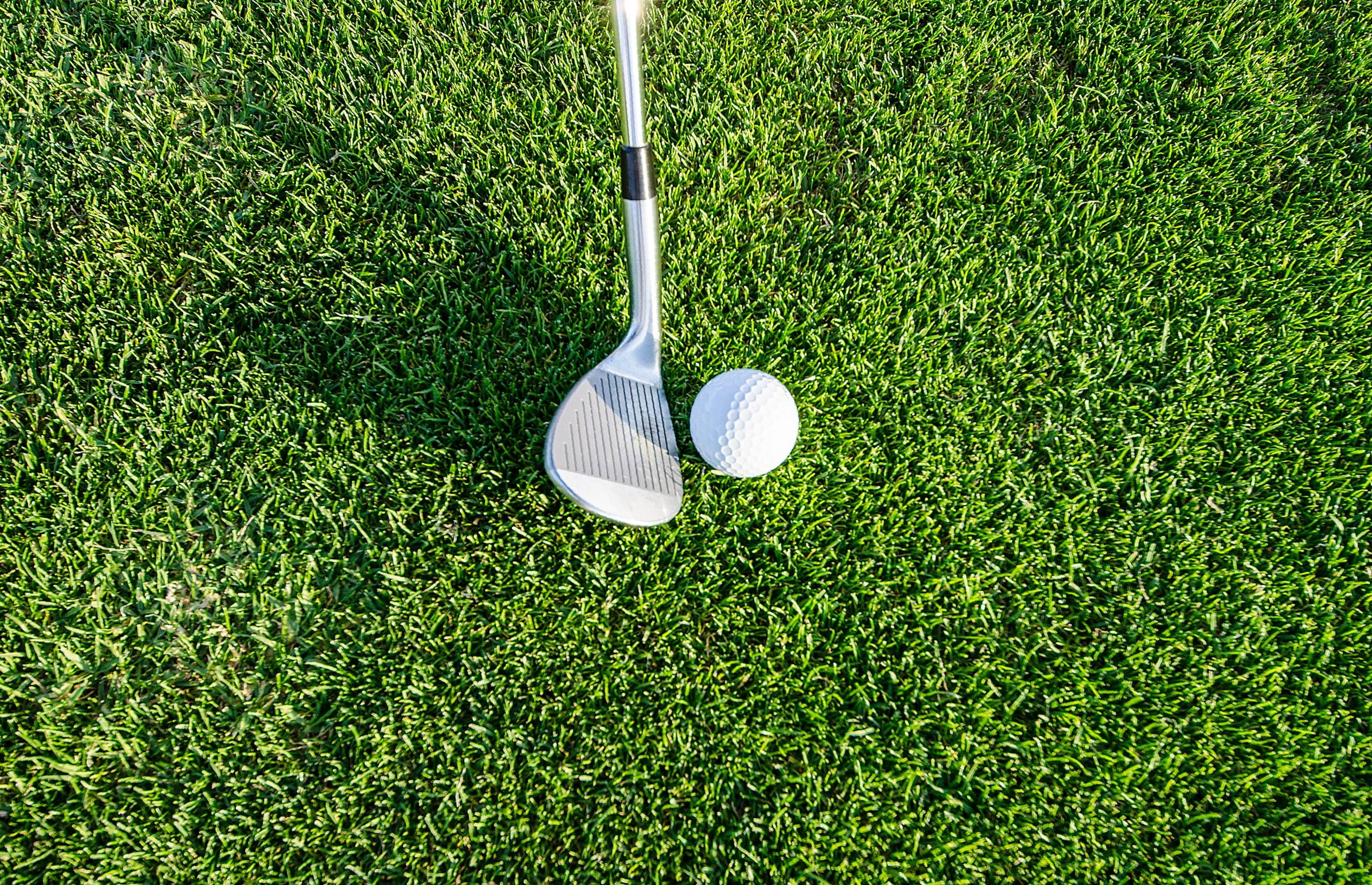 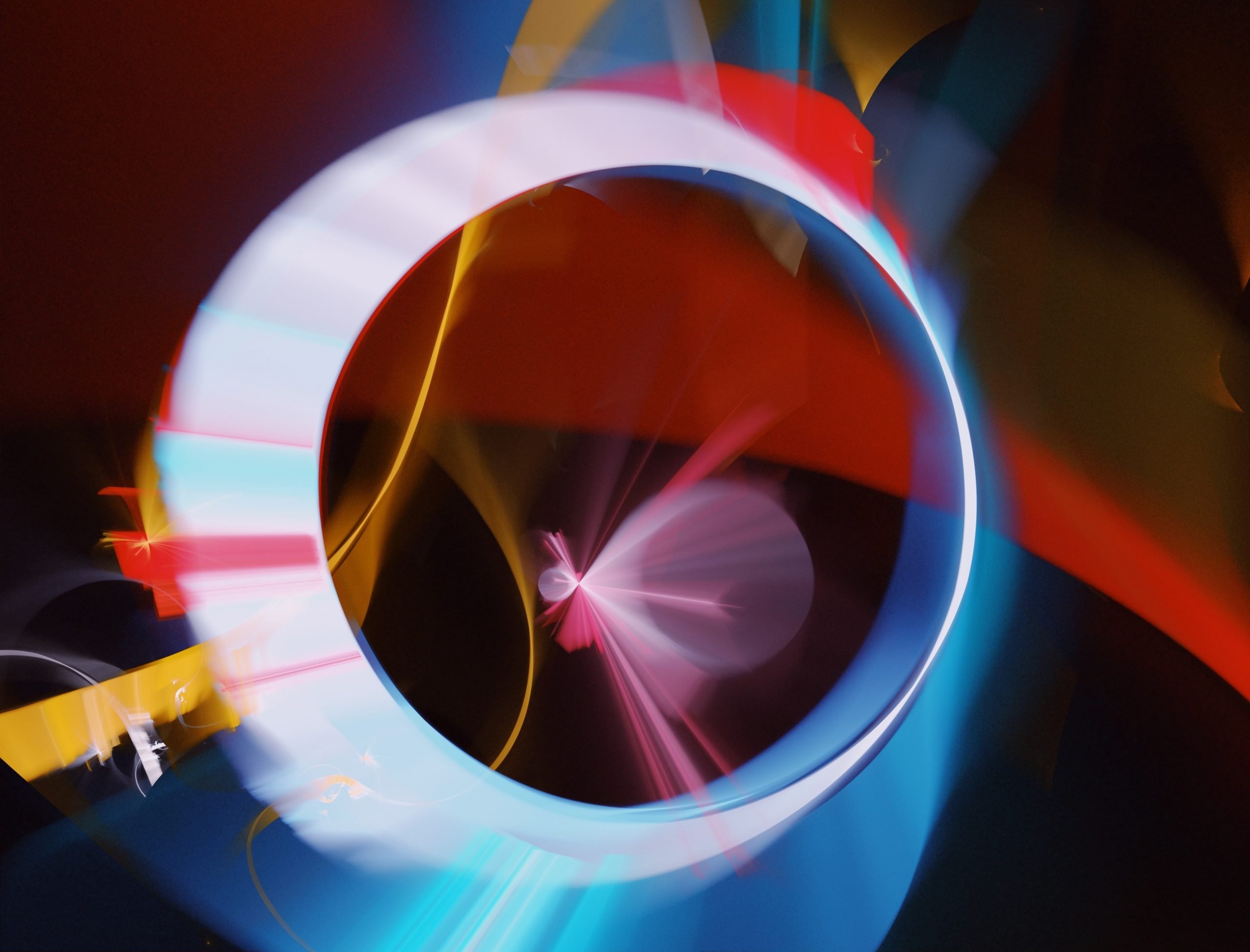 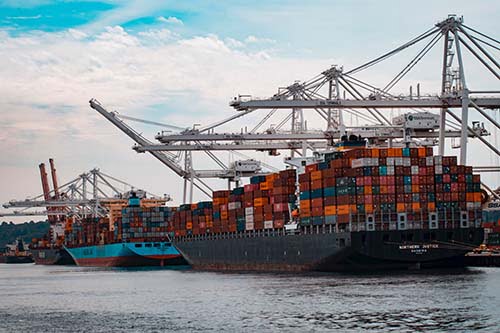 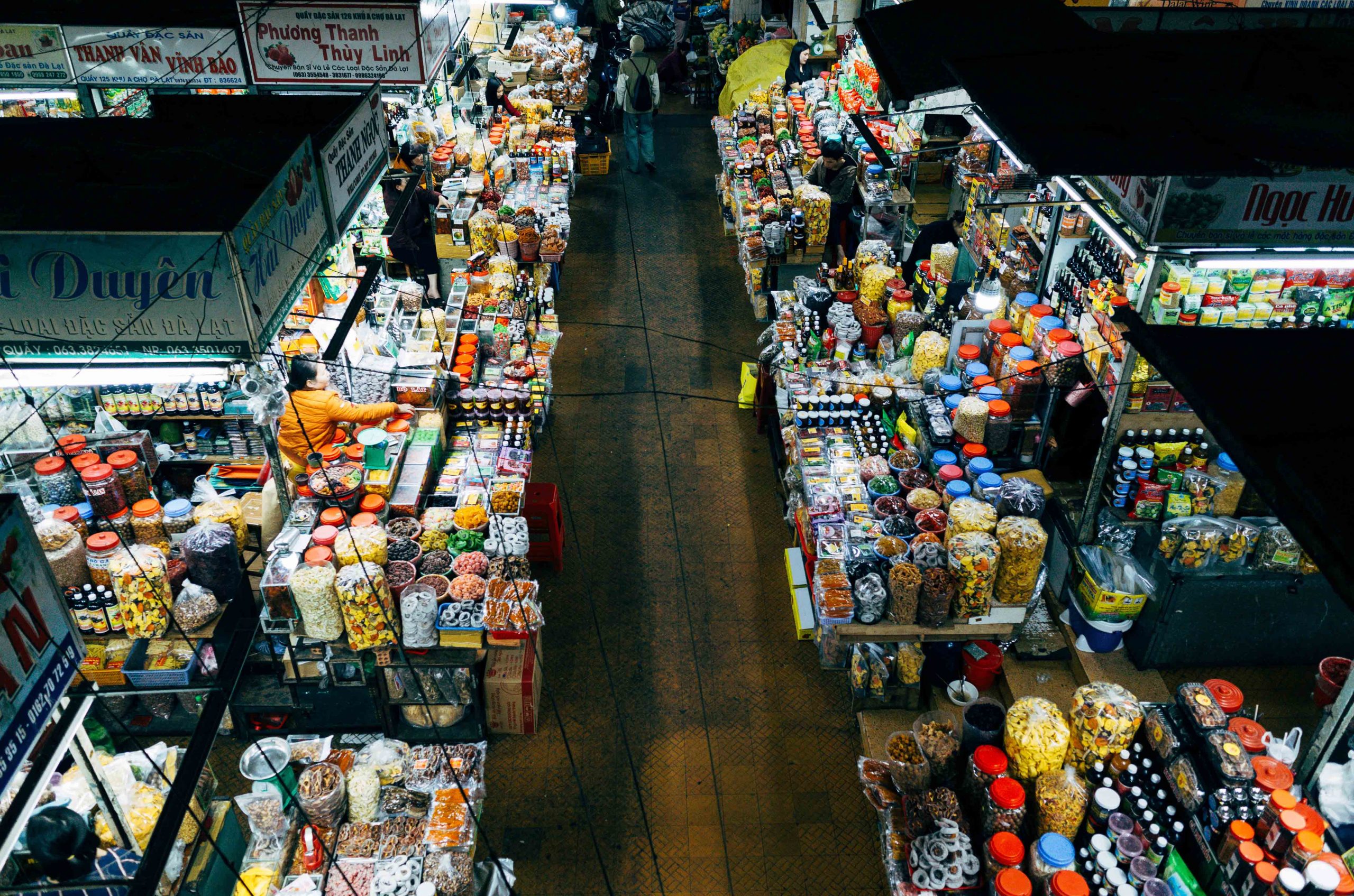 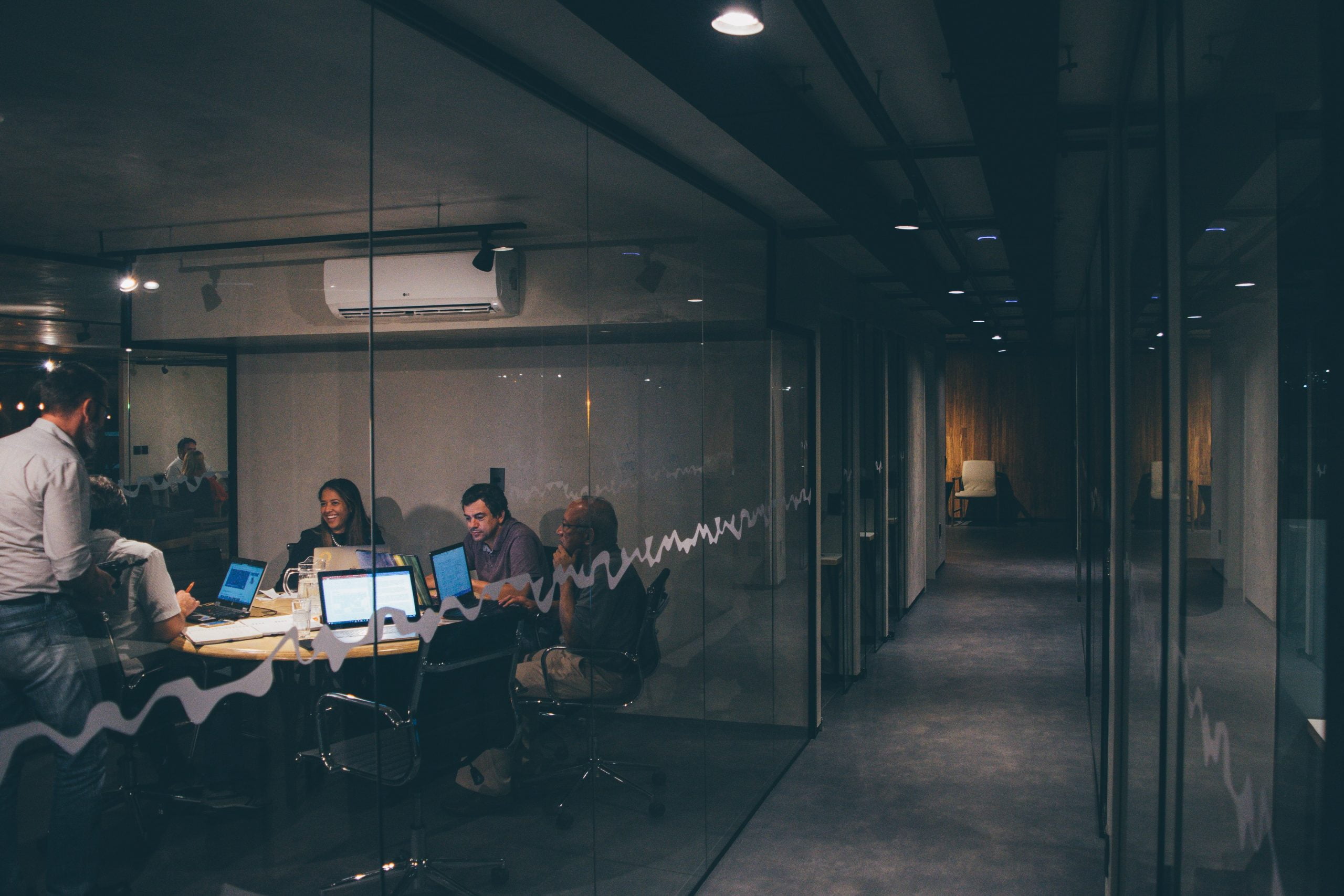 New air services priced by the Ministry of Transport