E-Signatures Under The Laws Of Vietnam

The Covid-19 pandemic has impacted the global economy, changed the way most businesses operate and changed traditional trading habits. Under the influence of social distancing, travel restrictions and suspension of commercial flights, the form of work or face-to-face transaction has faced significant obstacles. Instead, during the stressful epidemic period, most businesses work online instead of at the office and conduct online transactions through e-signatures and e-contracts instead of traditional transactions. So, what is an e-signature, and does it have legal validity? Within the scope of this article, the author will focus on analyzing the provisions of Vietnamese laws related to this issue.

When referring to the concept of “e-signature”, many people think about the concept of “digital signature” and equate these two concepts as one. However, this is a misconception, in essence, e-signature is a general concept including the concept of digital signature. An electronic signature is established in the form of words, letters, numerals, symbols, sounds or other forms by electronic means, logically attached or associated with a data message and capable of certifying the person who has signed the data message as well as the approval of such person to the content of the signed data message. Meanwhile, “digital signature” means a form of e-signature created by the transformation of a data message using asymmetric cryptography in which those who have initial data messages, and the public key of the signatory can be determined exactly: (a) The above transformation is created by the correct private key corresponding to the public key in the same key pair; (b) The integrity of the content of data messages since the implementation of the mentioned above transformation. Currently, digital signatures (also called token) are widely used for paying taxes online, submitting customs declarations, social insurance, issuing invoices or transacting with banks. This type of signature is rarely used for signing contracts.

2. The legal value of electronic signatures:

Accordingly, an e-signature is legally valid when satisfying the following conditions:

a) A method of creating an electronic signature that permits to identify signatories and indicating their approval of the contents of the data message;

b) The method is sufficiently reliable and appropriate to the purpose for which the data message was originated and sent. 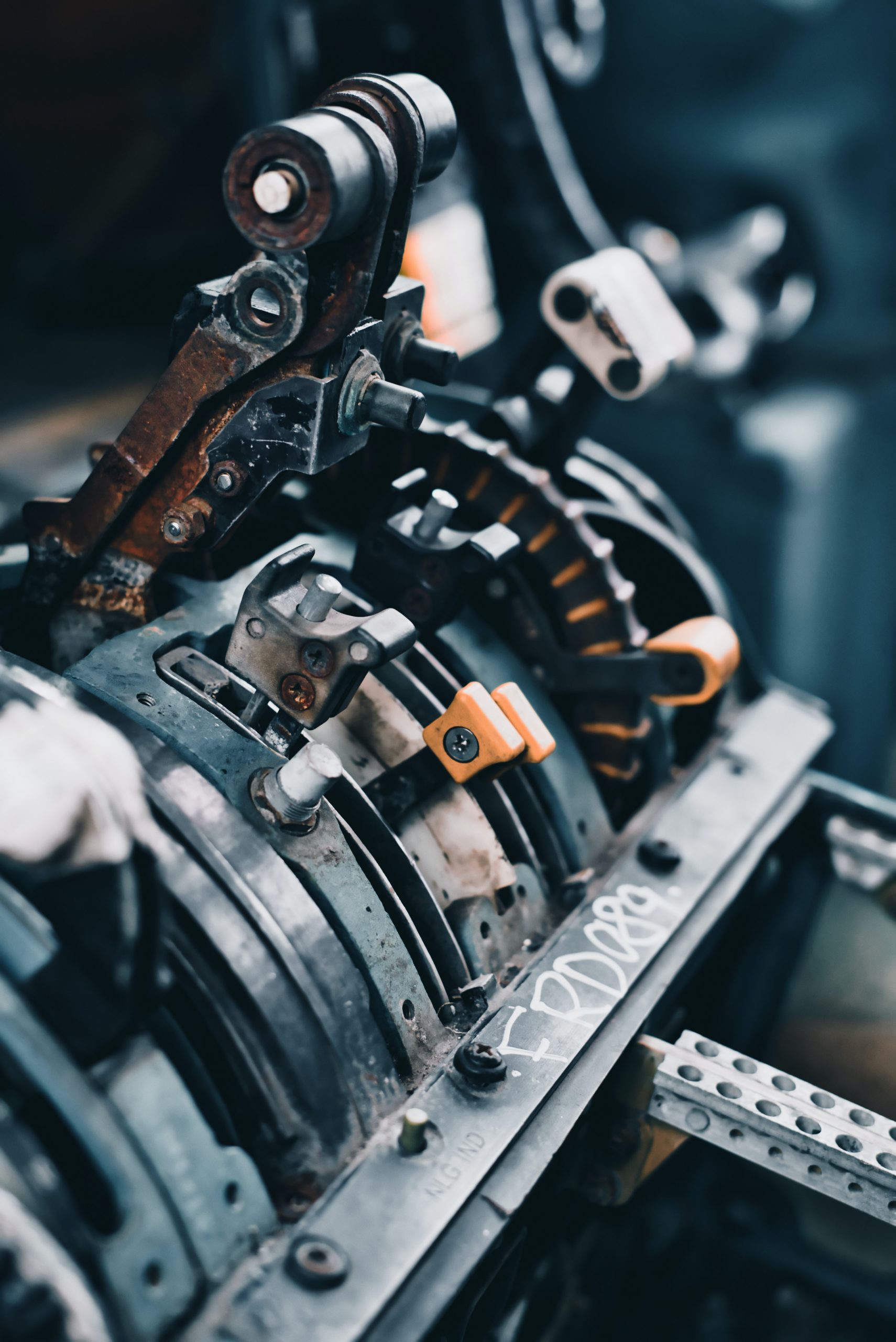 Prerequisites For Registration Of Industrial Design Right in Viet Nam 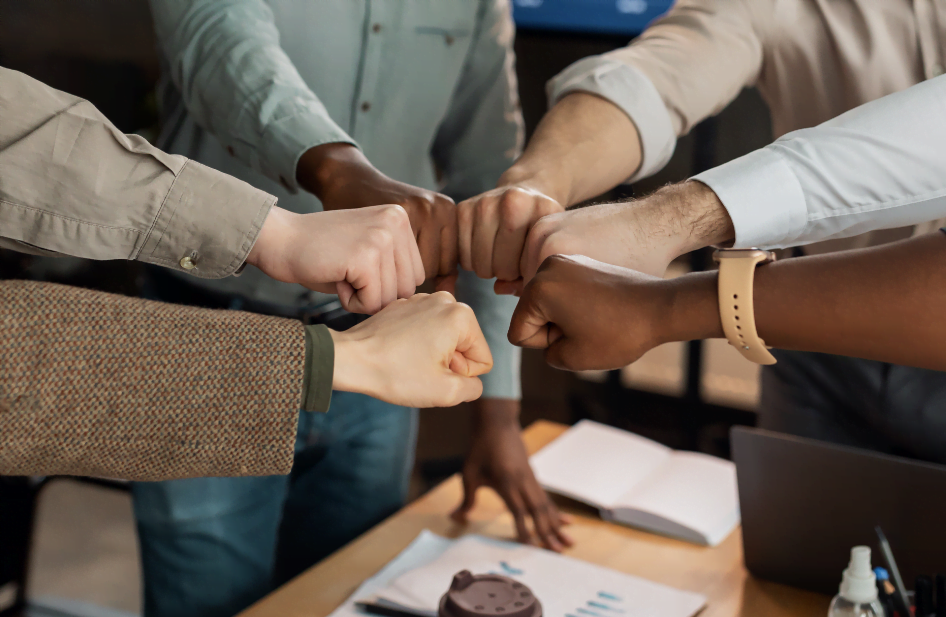