How to determine the relationship of parent-subsidiary companies

Cross ownership concept and requirements of the law of Vietnam

It is worth noting that the Law on Enterprises 2014[3] requires that: “Subsidiary companies are not permitted to invest in contribution of capital to or purchase of shares of the parent company. Subsidiary companies of the same parent company are not permitted to jointly contribute capital or purchase shares in order to have mutual cross ownership.”

In case subsidiaries of the same parent company having at least 65% state capital contributed capital to establish a company, these companies may be subject to administrative sanctions of up to VND 20 million and be forced to remedy by divestment from established companies.

Step 1: Approving the transfer of capital contribution and disclosure of information

> For the parent company

If the Buyer is an enterprise, depending on the type of business, the Buyer’s charter and the value of capital transfer transaction in relation to the Buyer’s total asset value in the latest financial statement, there must be a resolution of the General Meeting of Shareholders or the Board of Management or Members’ Council or a decision of the Chairman of the company to approve the transfer of contributed capital in the subsidiary company from the parent company.

After the subsidiary is issued an amended ERC recording the transfer of capital contribution, the subsidiary company must carry out the following licensing procedures:

– Making a register of members/shareholders; issue the certificate of capital contribution to the Buyer; and

– Report the change on the National Business Registration Portal within 30 days from the date of issuance of the amended ERC. 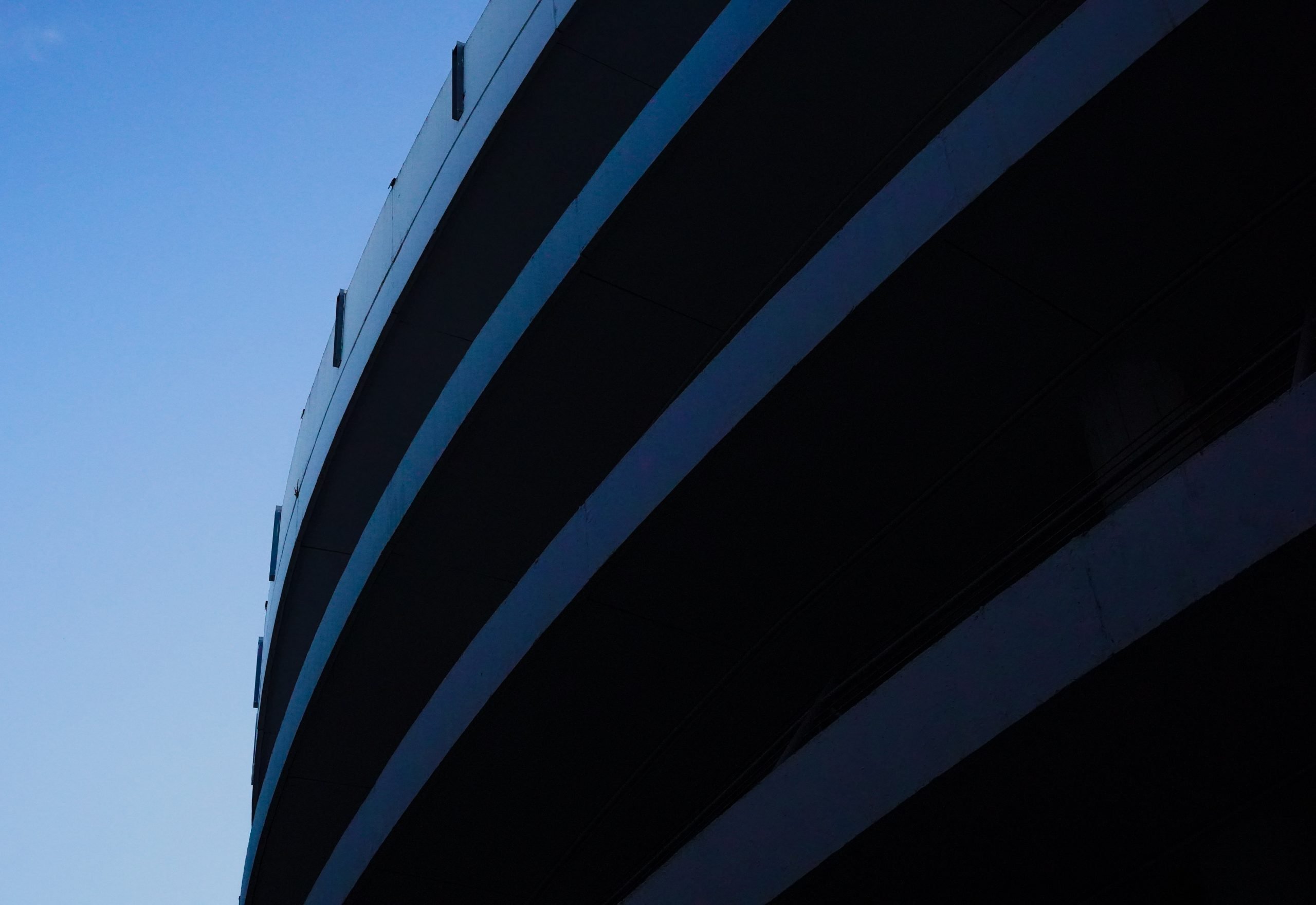 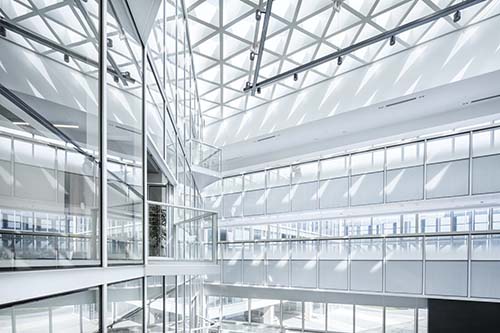 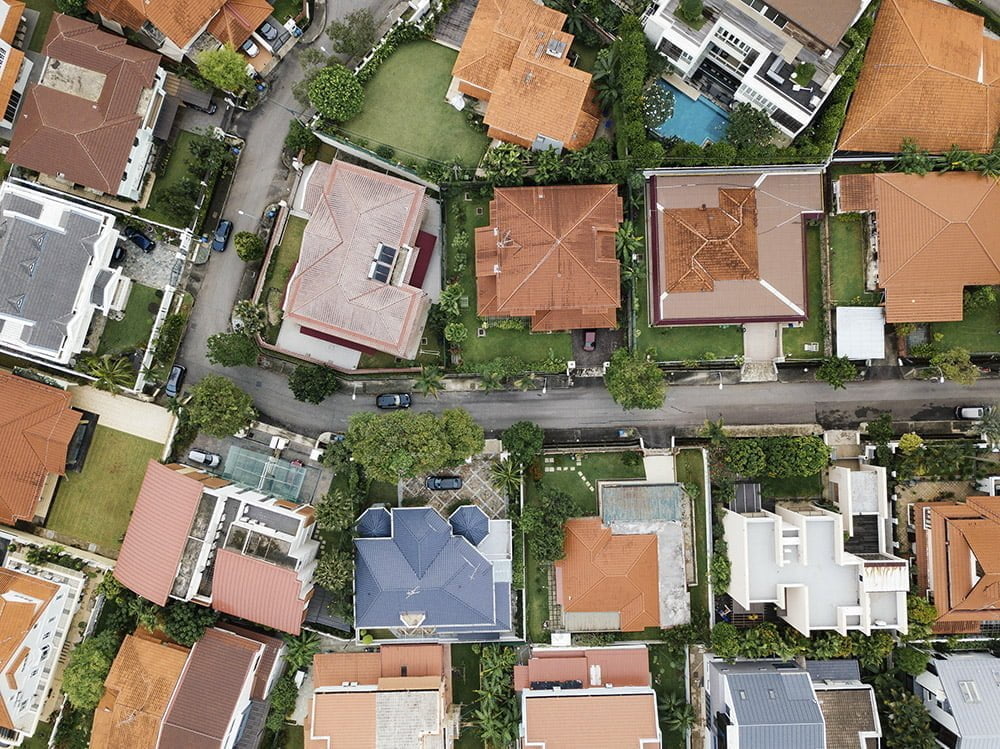