Reduction or elimination of tax duties

Notable points in the commitments of Vietnam about goods and services

(ii) The mechanism of origin self-declaration, in addition to the traditional issuance mechanism of certificate of origin (C/O), both parties agreed to allow exporters to submit an origin self-declaration. This is the mechanism by which the exporter declares the origin of the product in the set of documents submitted to the customs authorities of the importing country, instead of having to obtain a C/O from the authorities.

Vietnam and EU agreed to use the C/O EUR 1 form as a common form in the EVFTA. The EUR 1 form requires simpler information than the C/O forms in the ASEAN Trade in Goods Agreements (ATIGA) and the FTAs between ASEAN and external partners that Vietnam has signed.

Some information that exporters are allowed to choose whether to declare or not to declare such as the importer, the shipment’s itinerary, the commercial invoice number. Regarding the contents of the declaration, both parties agreed not to request to show the origin criteria, HS codes of goods on C/O.

(iii) For the distribution services, the establishment of outlets for retail services (beyond the first one) shall be allowed on the basis of an Economic Needs Test (ENT). In case of establishing an outlet less than 500m2 within the area planned for trading activities and already completed construction of infrastructure, ENT is not required. 05 years from the effective date of the EVFTA, the requirement of ENT will be abolished. Vietnam retains the right to apply non-discriminatory zoning or planning measures.

(iv) Regarding banking services, Vietnam committed to favorably allow EU credit institutions to raise foreign ownership to 49% of charter capital in two joint-stock commercial banks of Vietnam. However, this commitment is only valid for 5 years as from the effective date of the EVFTA (after the expiry of 05 years Vietnam will not be bound by this commitment), and not applicable to 04 joint-stock commercial banks where the State is holding dominant shares including BIDV, Vietinbank, Vietcombank and Agribank. In addition, the implementation of this commitment will comply with all regulations on merger and acquisition procedures as well as conditions about safety, competition, including shareholding limitation applicable for each investor being an individual or organization on the basis of national treatment, according to the provisions of Vietnamese law.

(v) For the transport services, Vietnam shall permit the international maritime transport service suppliers of the EU or its national member to reposition their owned or leased empty containers, which are not being chargeable carried as cargo and are transported for their use in handling their cargo in foreign trade, between Quy Nhon port and Cai Mep-Thi Vai port. After 05 years as from the effective date of EVFTA, Vietnam will allow the transport of empty containers on all routes. With the dredging service, Vietnam allows EU suppliers to set up joint ventures up to 51% of ownership to provide services in Vietnam. For the airport ground handling services, the Vietnam Ministry of Transport also agrees that after 05 years from the time Vietnam opens the market to the private sector, EU service suppliers will be allowed to enter into joint ventures with Vietnamese partners with the foreign shares not exceed 49%, to bid to provide this service. 03 years later, the limitation of foreign capital will be 51%.

(iv) For non facilities-based value-added communication services, Vietnam allows the establishment of 100% foreign-invested companies after 5 years from the effective date of the EVFTA.

In respect to the sectors and sub-sectors listed in the Schedule of Specific Commitments (for example: hospital services, storage and warehouse services, etc.), except where there is a reservation specified in the Schedule of Specific Commitments, the parties undertake not to apply the restrictions related to ( i) the number of enterprises that are allowed to access the market, (ii) the value of transaction, (iii) the number of operations, (iv) the participation of foreign capital, (v) types of legal entity, (vi) the number of natural persons that may be employed.

(i) The EVFTA requires each party to provide that a registered trademark shall be liable to revocation if, within a continuous period of 05 years prior to a request for revocation, it has not been put to genuine use by its owner or the owner’s licensee in the relevant territory in connection with the goods or services in respect of which it is registered, without justifiable reasons, except where the use is commenced or resumed at least 03 months before the request for revocation.

(ii) The EVFTA also requires the Government of each party to provide customs officers and authorities better tools to tackle infringements through provisions to improve legal framework and act against violations. Accordingly, competent judicial authorities, upon request by a party has presented reasonably available evidence to support his claims that his intellectual property right has been infringed or is about to be infringed, have the authority to order prompt and effective provisional measures to prevent an infringement of any intellectual property right from occurring, and, in particular, to prevent the entry into, and the movement within, the channels of commerce in their jurisdiction of goods, including imported goods immediately after custome clearance.

According to the EVIPA, the investors of a party whose covered investments suffer losses owing to war or other armed conflict, a revolution, a state of national emergency, a revolt, an insurrection or a riot in the territory of the other party shall be accorded by that other party, with respect to restitution, indemnification, compensation or other form of settlement, treatment no less favourable than that accorded by that other party to its own investors or to the investors of any third country.

A party shall not nationalise or expropriate the covered investments of investors of the other party either directly, or indirectly through measures having an effect equivalent to nationalisation or expropriation, except:

(a) for a public purpose;

(b) under due process of law;

(c) on a non-discriminatory basis; and

(d) against payment of prompt, adequate and effective compensation.

All transfers relating to covered investments are permitted to be made in a freely convertible currency, without restriction or delay and at the market rate of exchange applicable on the date of transfer. Such transfers include:

The EVIPA provides the mechanism for the investors of a party to institute dispute resolution proceedings against the other party for certain violations of the investment protections. The dispute shall follow the order of: 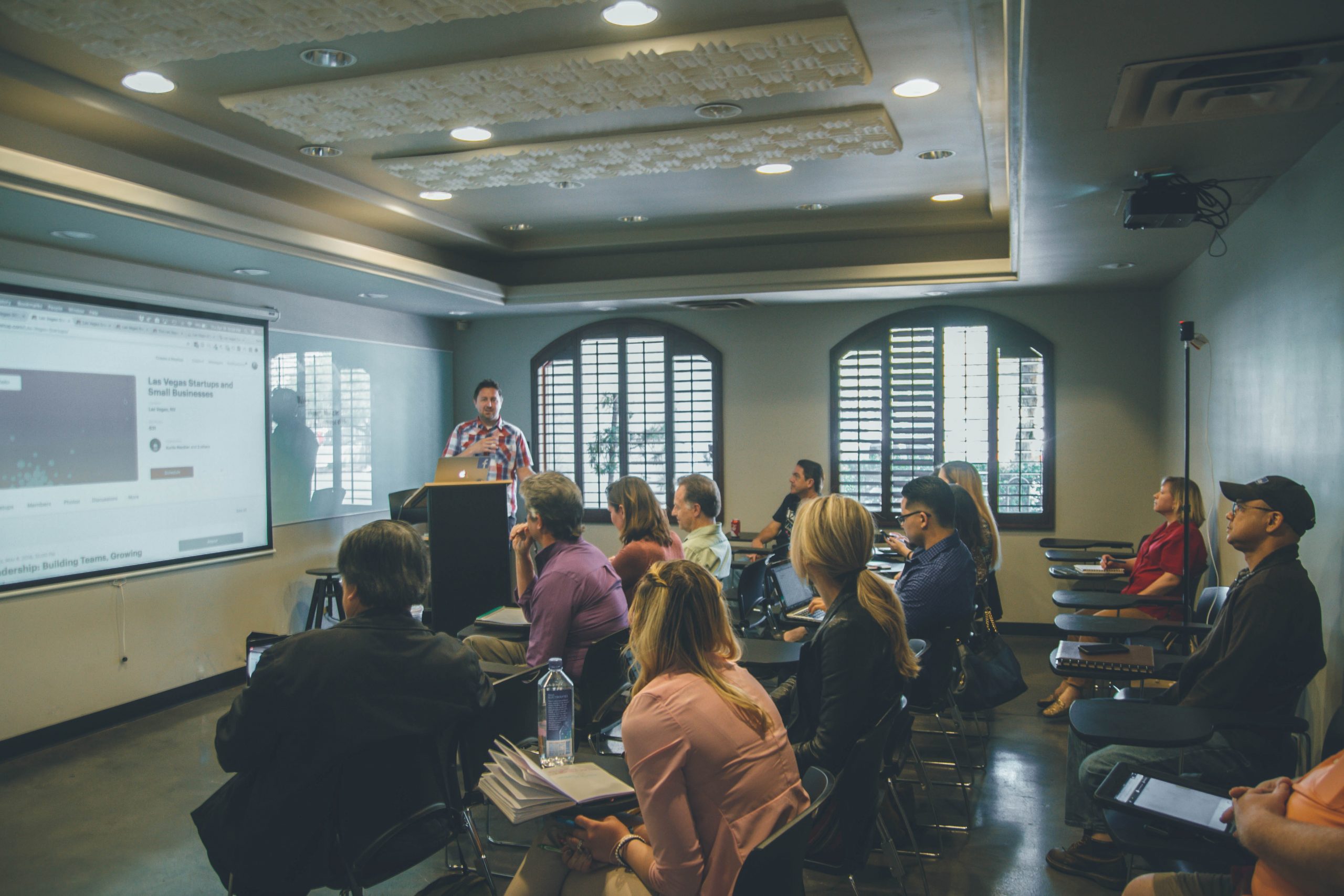 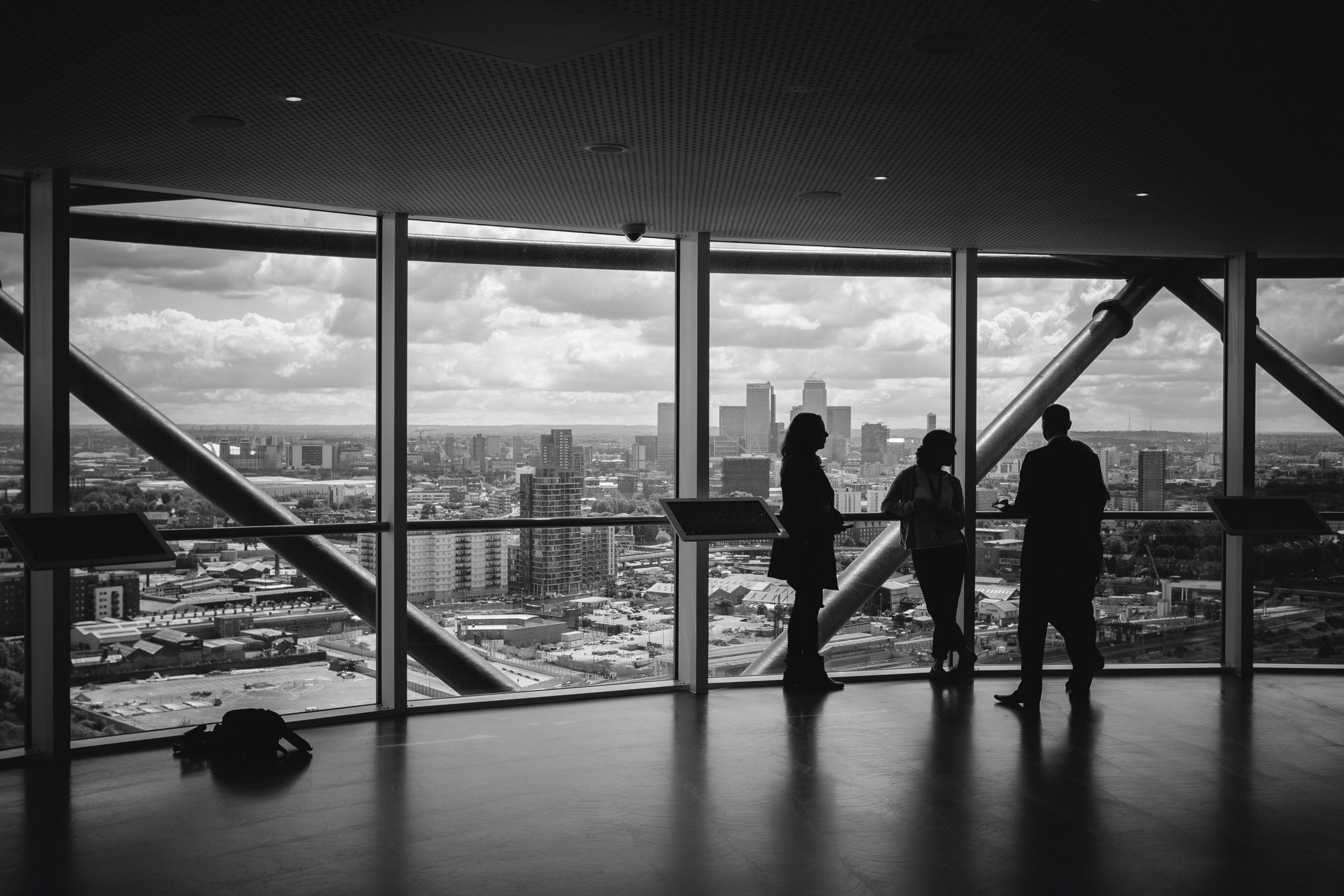 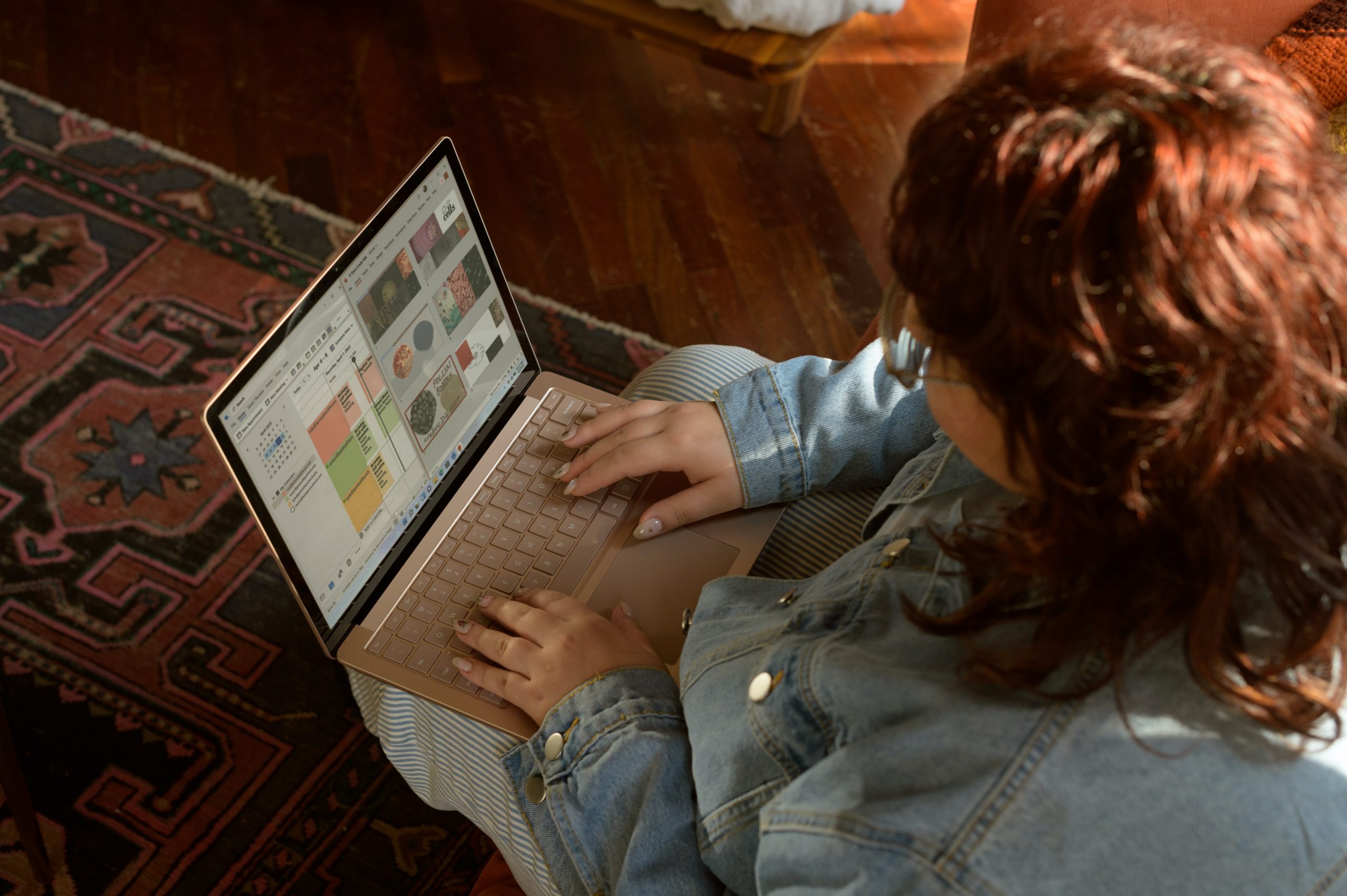 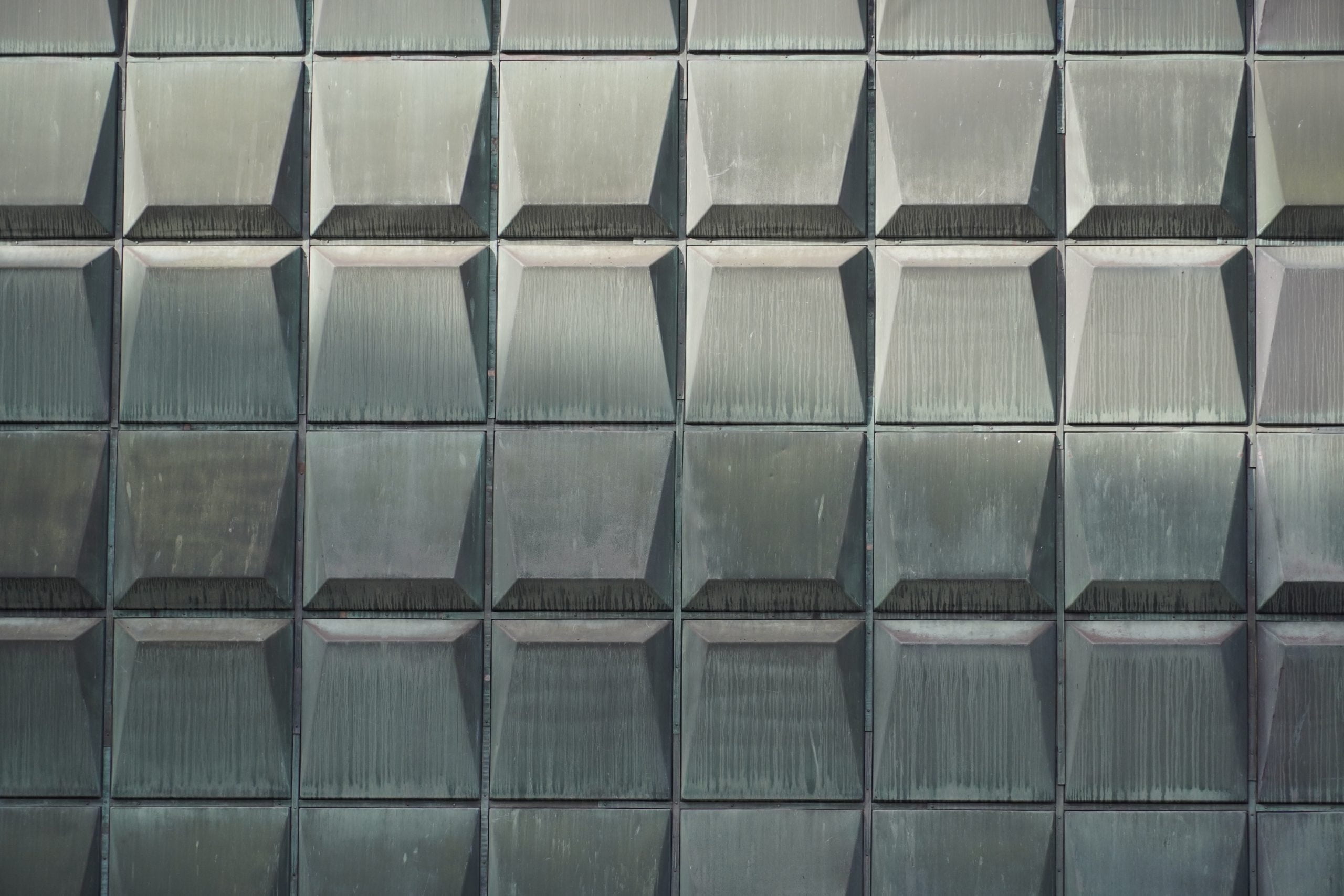 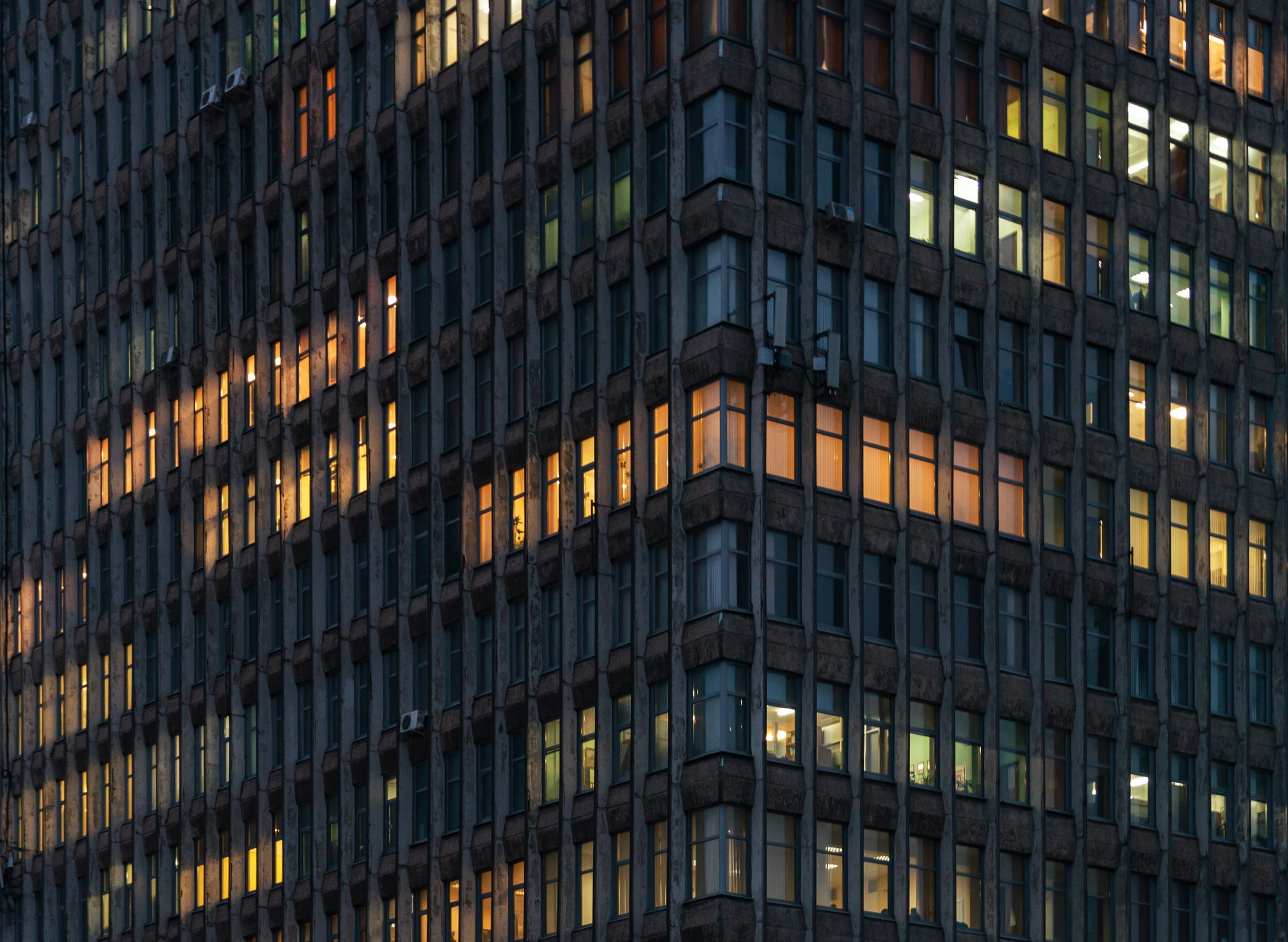 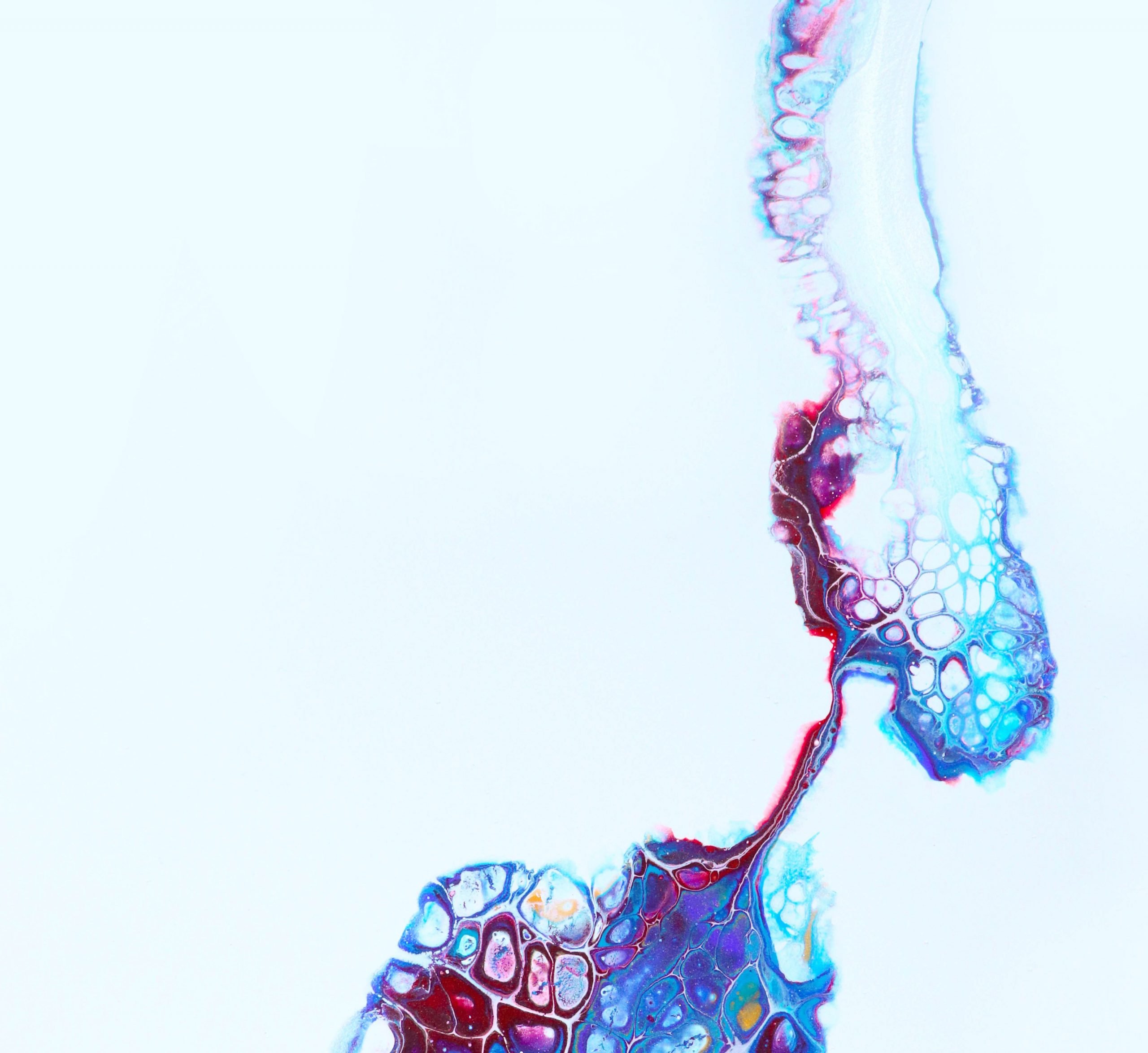 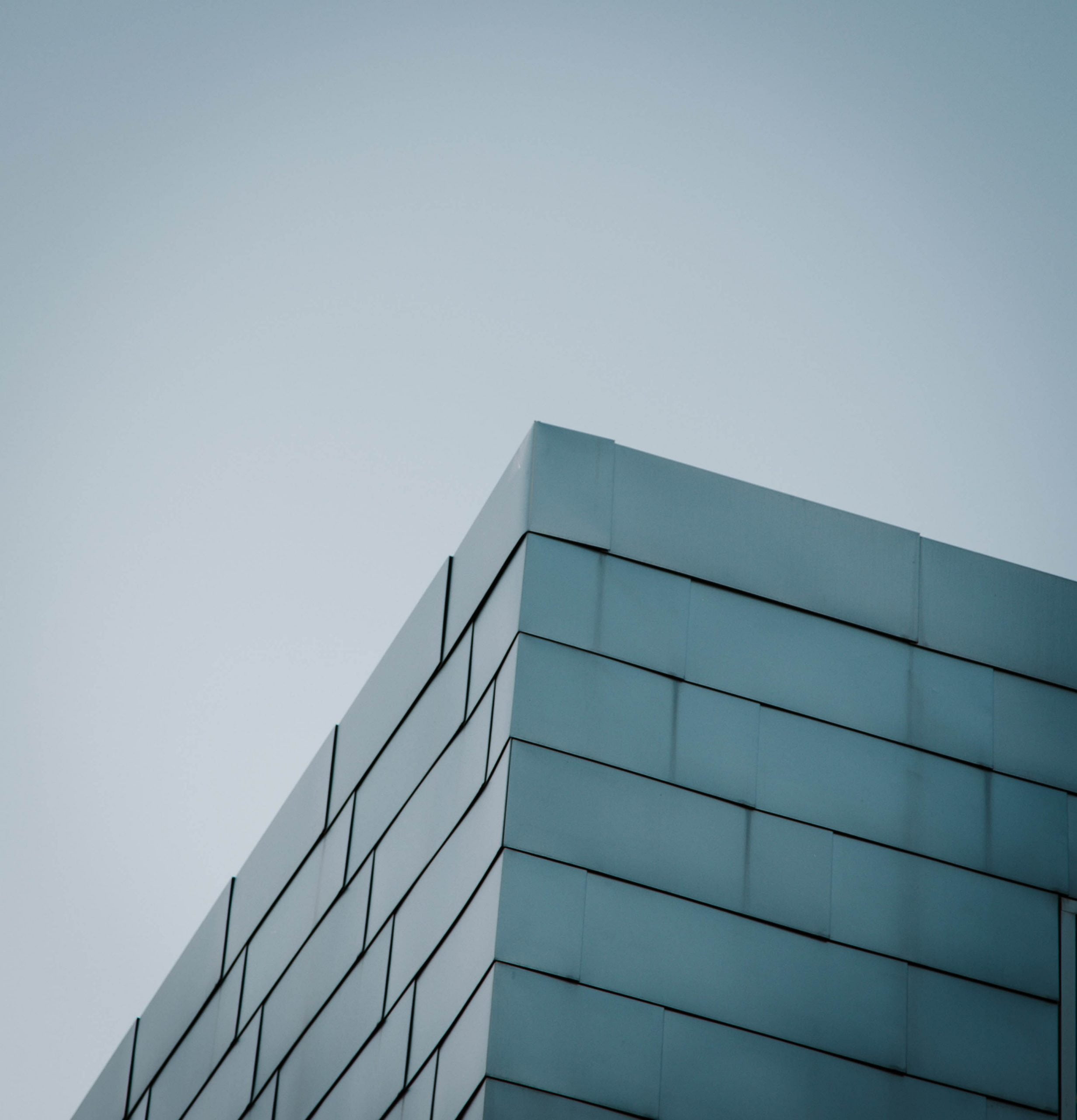