Apolat Legal has successfully advised and supported A&J Products via its major shareholder to acquire 100% capital contribution of a giant wood manufacturer company – Thuan Thien Phuc Wood Company Limited, who own the land use ownership of more than 24,000 square meters of land and factories in Binh Duong Province, Vietnam (“Target Company”) with the deal value approximately USD 2,150,000 (Two million one hundred and fifty thousand US Dollars). The purpose of the deal is to expand factories to produce and export A&J Products to customers in the United States of America and Europe.

The deal was started by a legal consultation on possible approaches to get the land use and factories ownership of the Target Company. After considering all pros and cons of each option suggested by Apolat Legal team, the Client decided to purchase all capital of the Target Company to indirectly own the land use and factories ownership.

The most major tasks of the deal where Apolat Legal played the key role as a professional consultancy are conducting due diligence and providing advice on legal issues in regard to the Target Company as well as its assets. The tasks are for the purpose of ensuring the safety of the Client once he becomes the new owner of the land, factories and the Target Company. Also, relevant transactional and administrative documents were well prepared and provided to the Client by Apolat Legal team.

The deal was processed under the most thorough performance of Apolat Legal team, aligning with the goal and favour of the Client. Apolat Legal also promptly updated the progress of the deal to the Client accompanied by a set of advice and proper recommendation to avoid potential risks or to tackle obstacles. 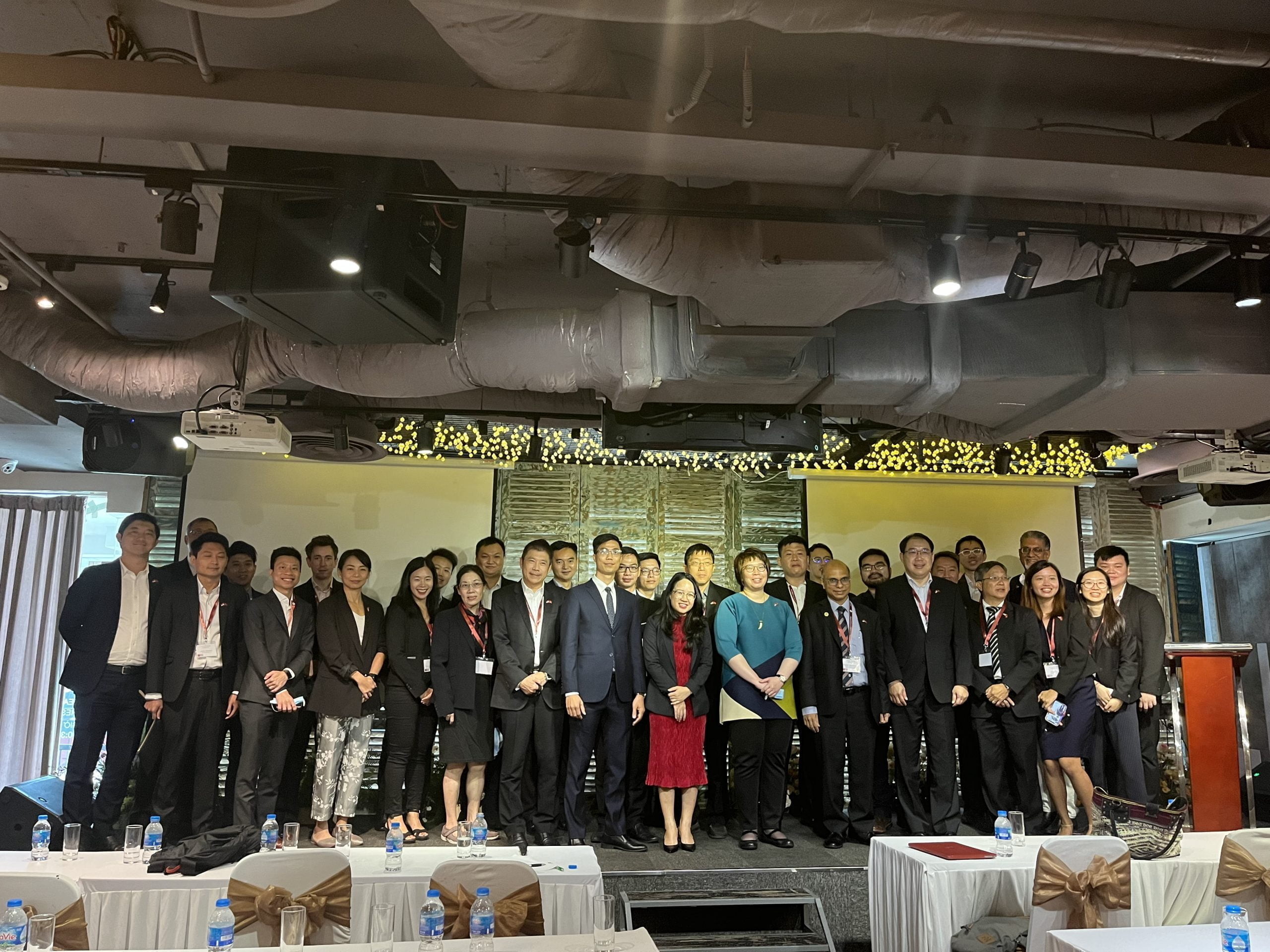 Apolat Legal hosts delegation of the Law Society of Singapore 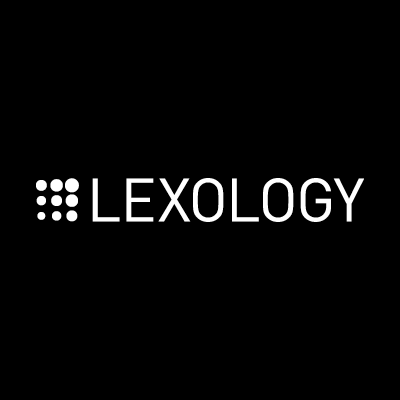 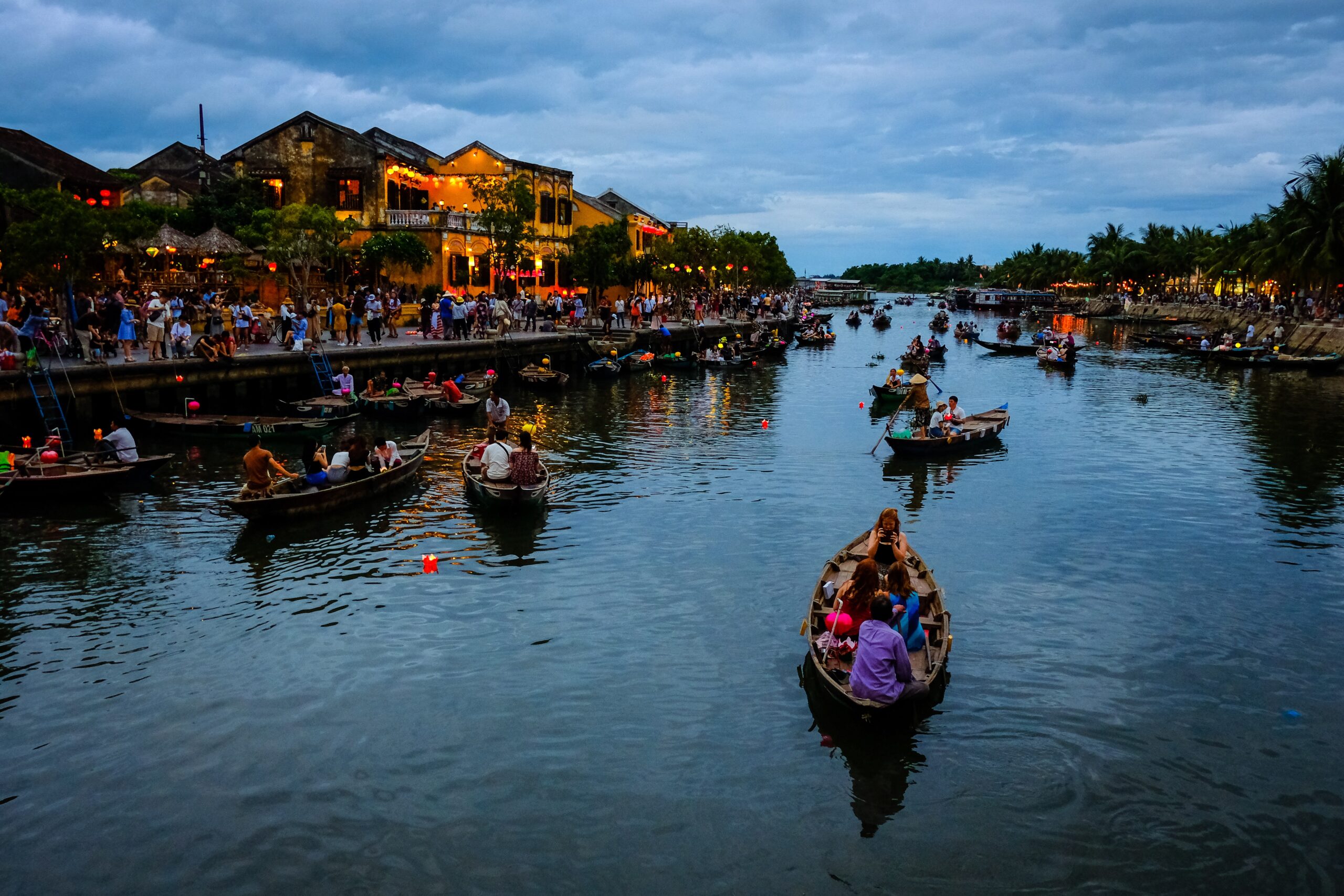